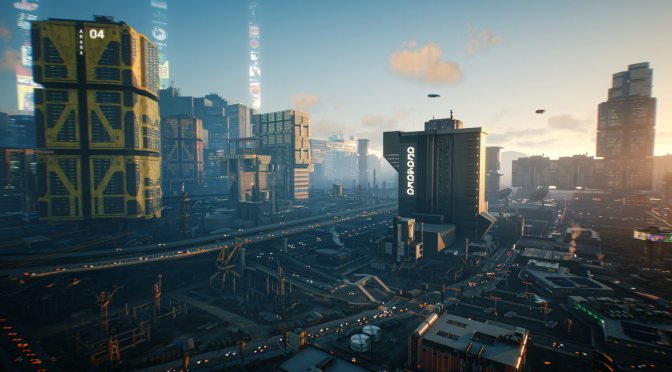 CD Projekt RED has released a new set of beautiful screenshots for Cyberpunk 2077. These screenshots showcase Night City, and will give you an idea of the different areas that you will be able to explore.

Lastly, Cyberpunk 2077 will be a DX12-only game and will put a lot of emphasis on environmental destruction. You can also find the game’s official PC system requirements here. 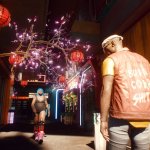 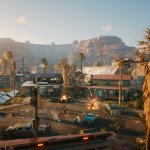 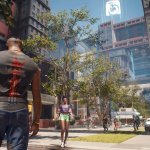 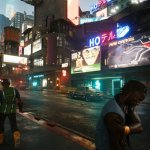 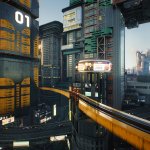 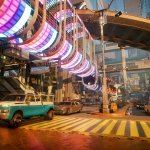 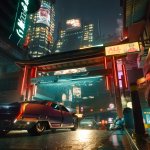 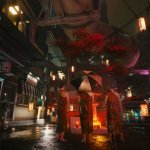 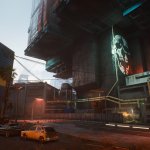 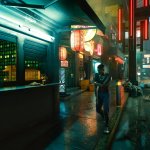 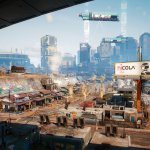 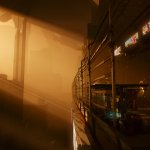 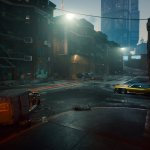 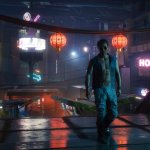 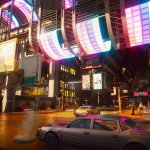 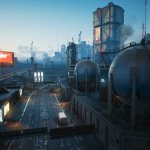 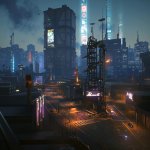 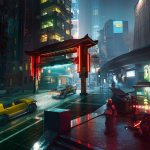 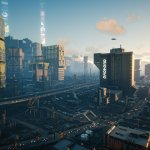 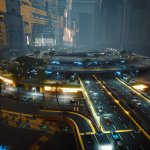 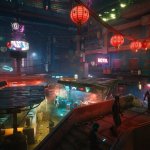 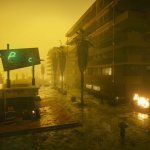