It appears that we have some preliminary Gaming benchmarks of the upcoming RTX 3090 Titan-class Flagship GPU. TechLab has once again lifted the embargo, after the RTX 3080 review leak.

The Chinese Bilibili channel @TecLab has just leaked some alleged benchmark results of the GeForce RTX 3090 GPU. There are both synthetic and gaming benchmark scores, but we will only focus on the gaming part of this leak. But before I continue, do take these results and fps scores with a grain of salt.

The test was done on the same system as before, using an Intel Core i9-10900K CPU, and the DDR4 memory was clocked at 4133 MHz. Coming to the Gaming benchmarks, the following games were tested; Far Cry 5, Borderlands 3, Horizon Zero Dawn, Assassin’s Creed Odyssey, Forza Horizon 4, Shadow of the Tomb Raider RTX DLSS On/Off, Control with DLSS On/OFF, and lastly Death Stranding with DLSS ON/OFF. These are 4K in-game benchmarks. 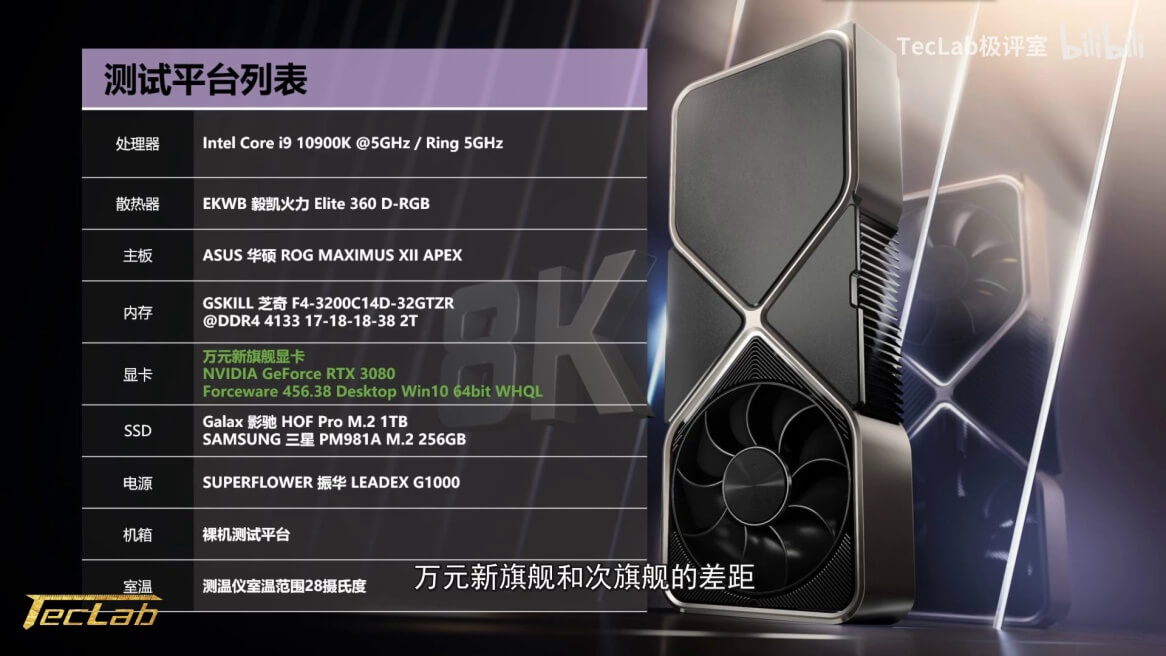 Seriously, why can’t this guy just show some solid PROOF, like a GPU-Z screenshot to showcase that he really owns the RTX 3090 GPU? Anyways, overall it appears that the RTX 3090 is only 10% faster than the RTX 3080, but these benchmarks might be done on early GPU drivers, so the final results are going to vary. Just 10% faster seems a bit off, at least in my opinion. 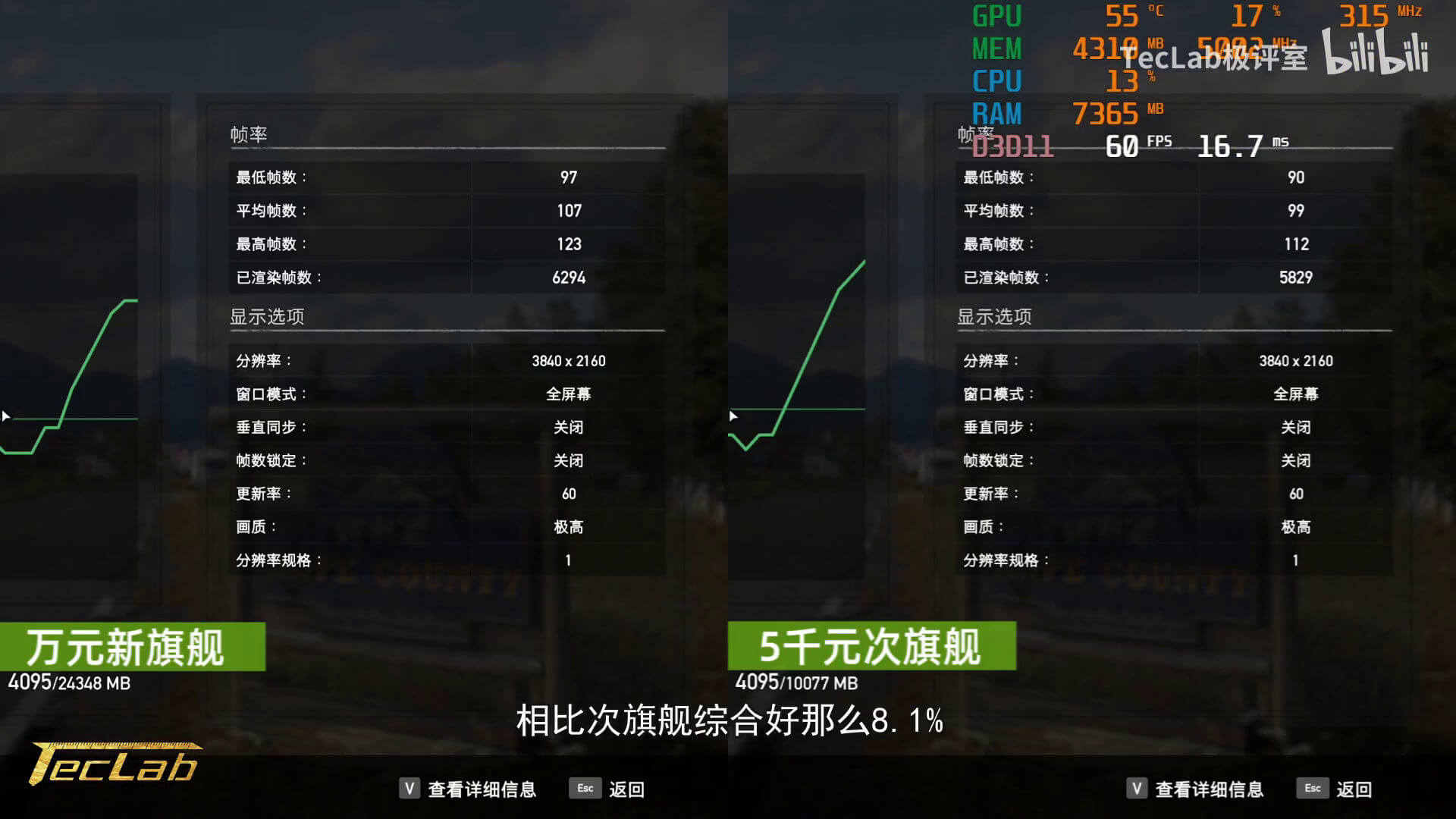 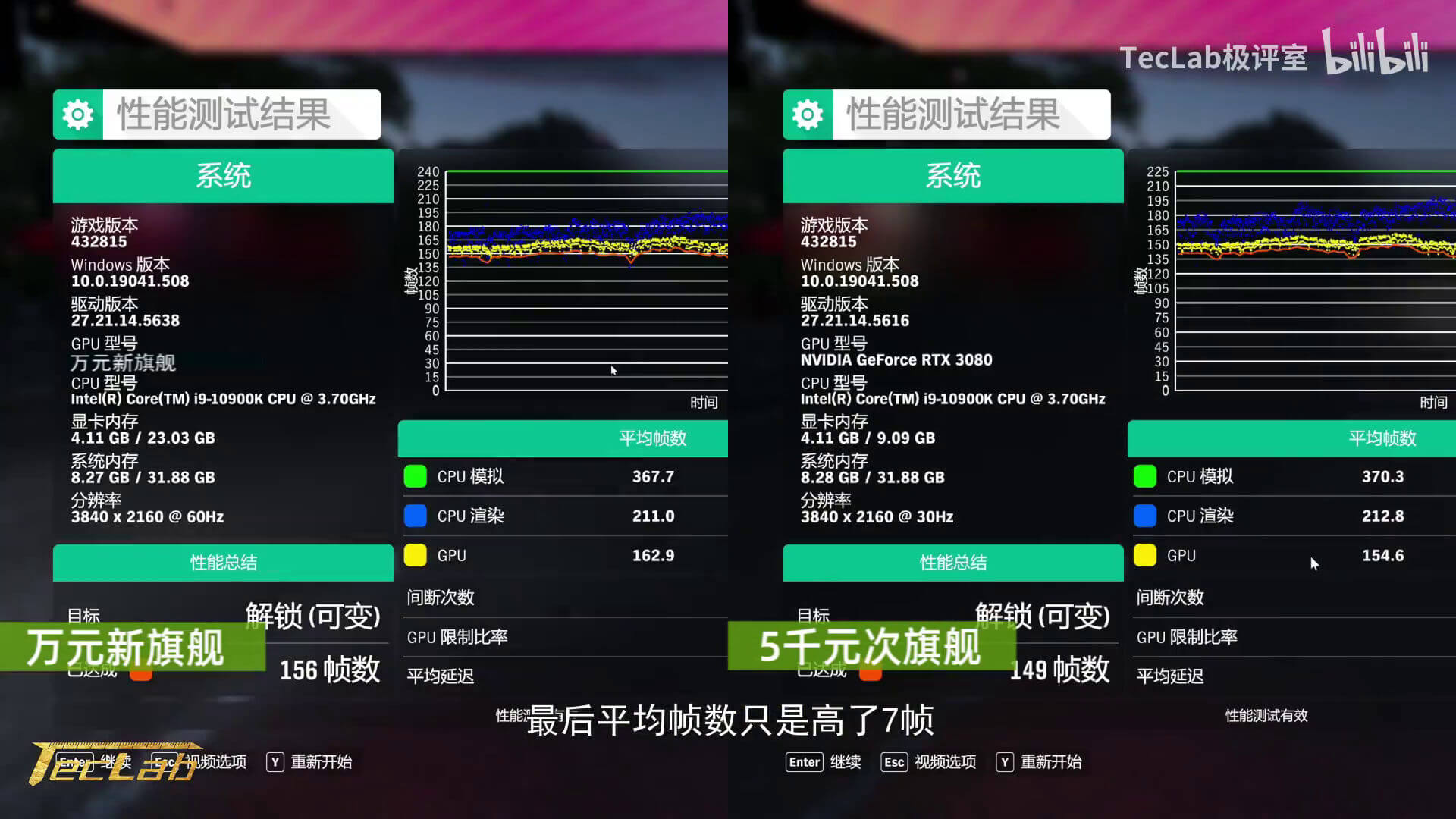 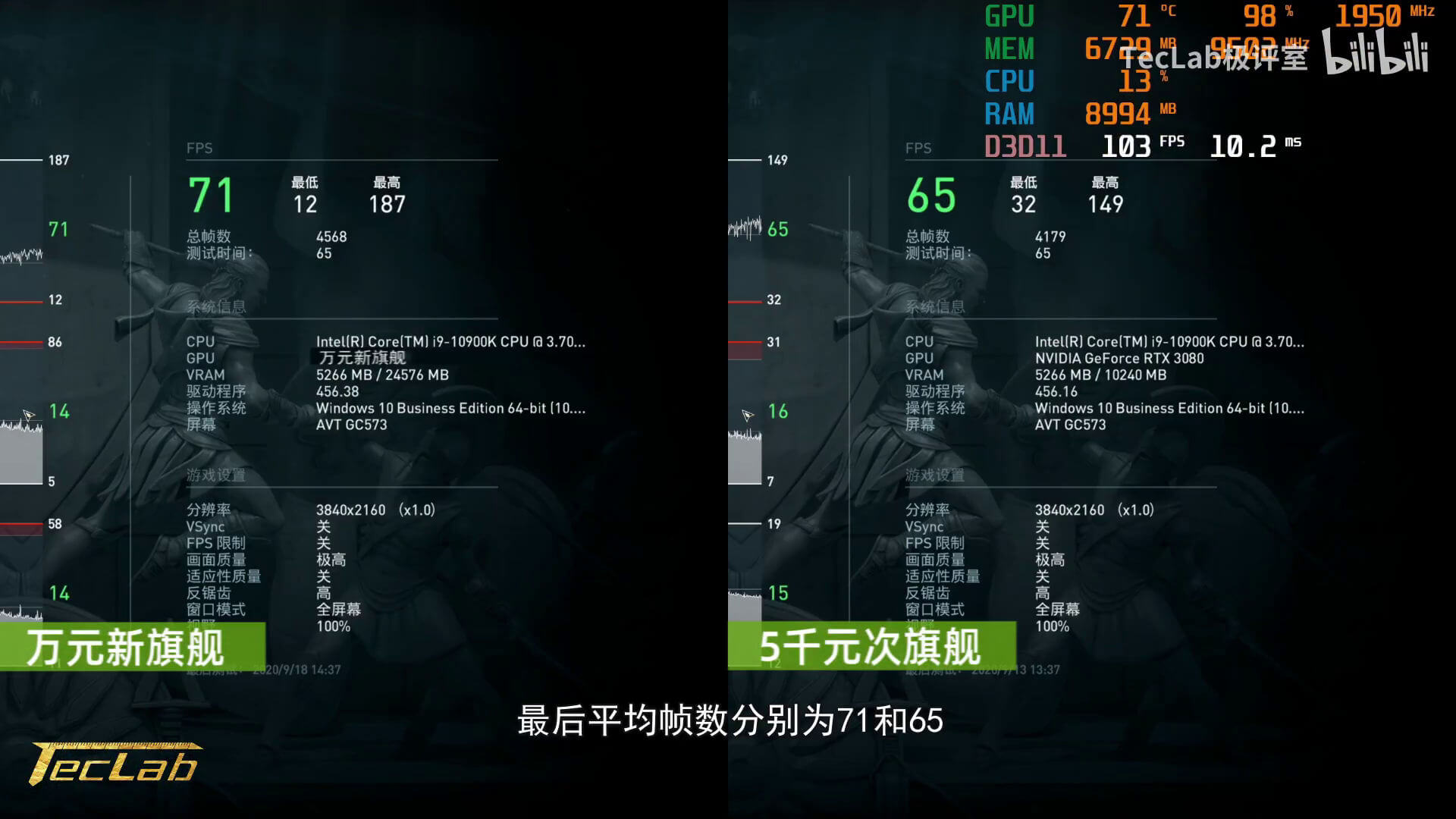 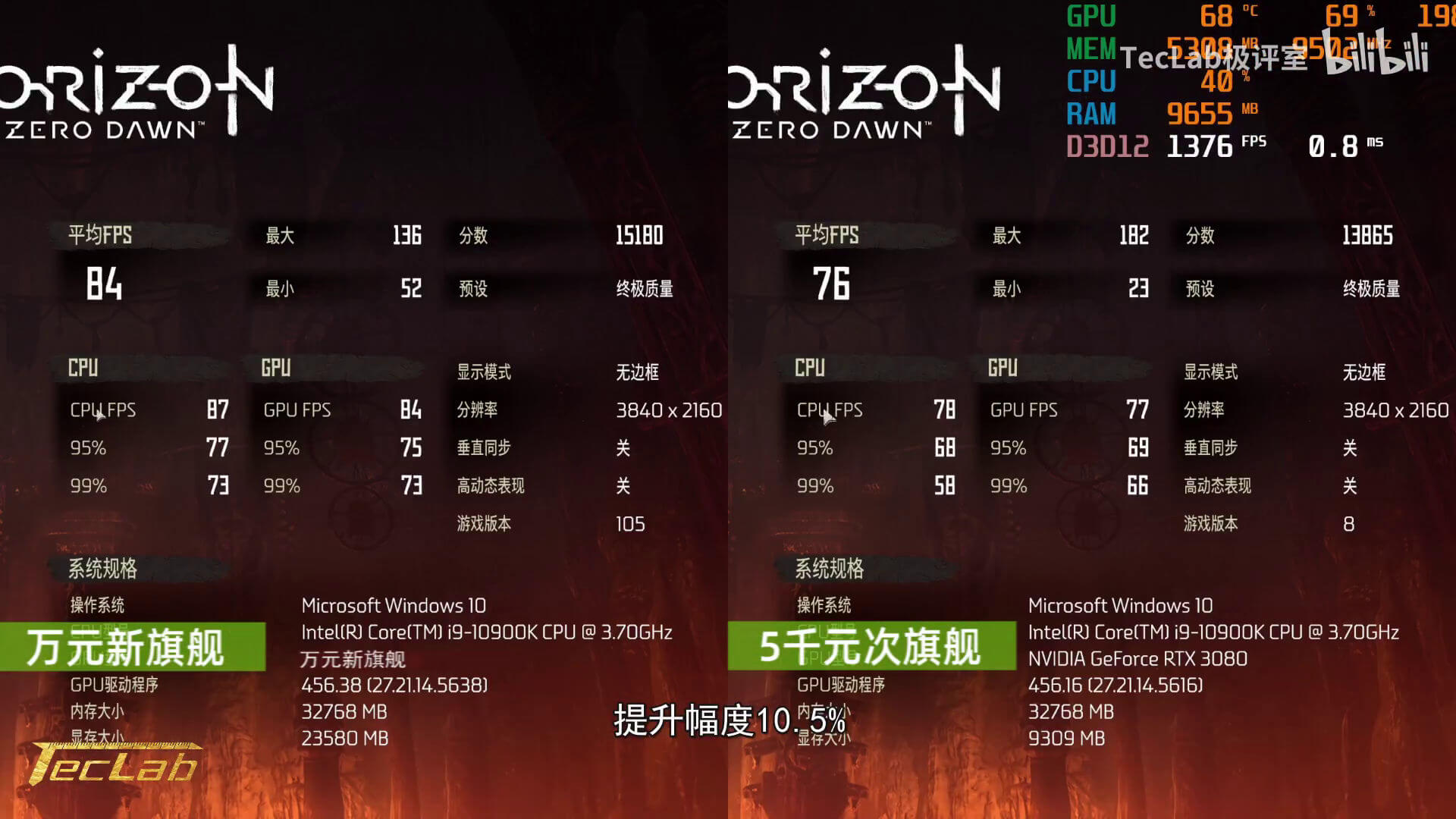 Shadow of the Tomb Raider (RTX DLSS ON / OFF): 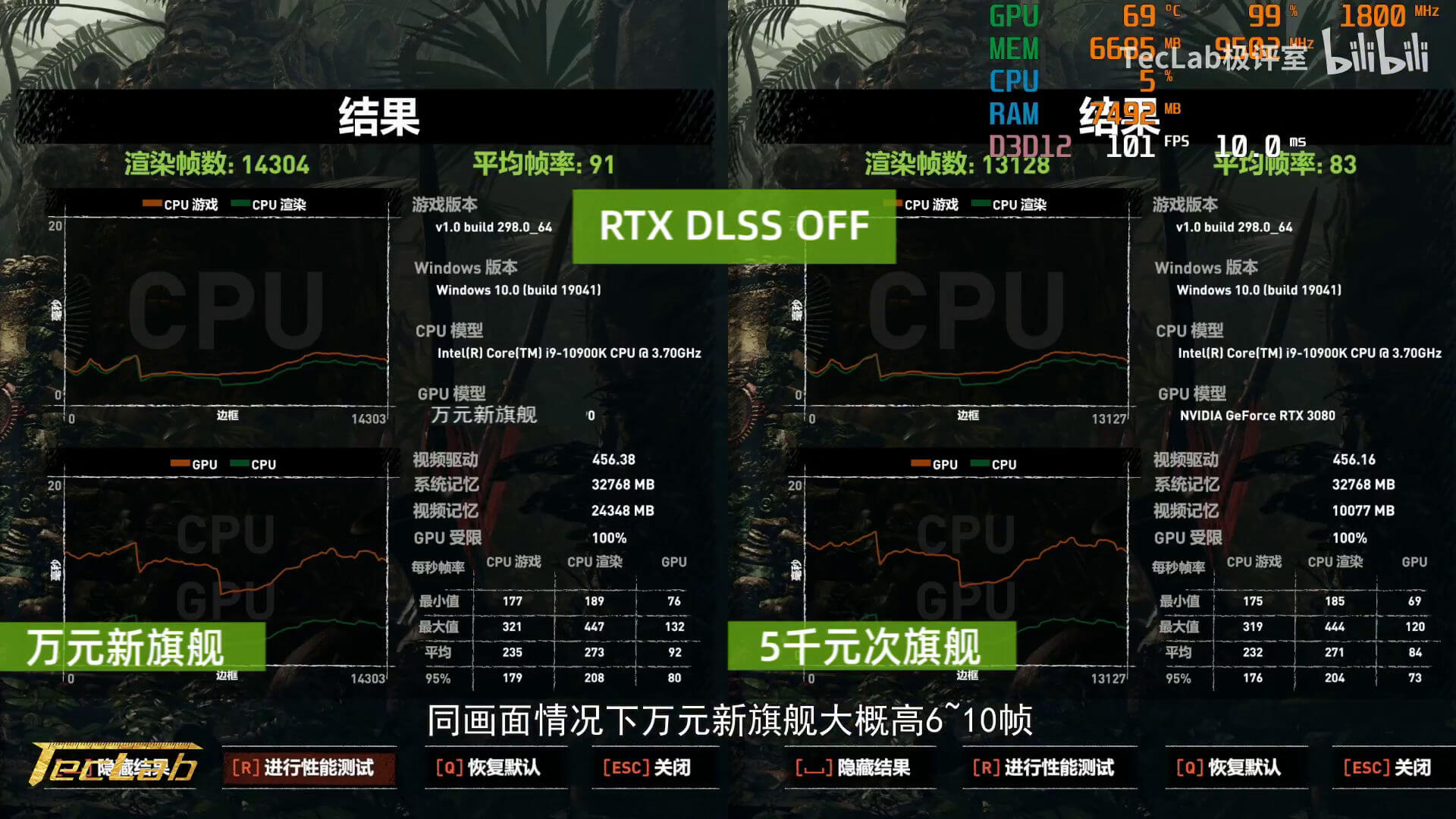 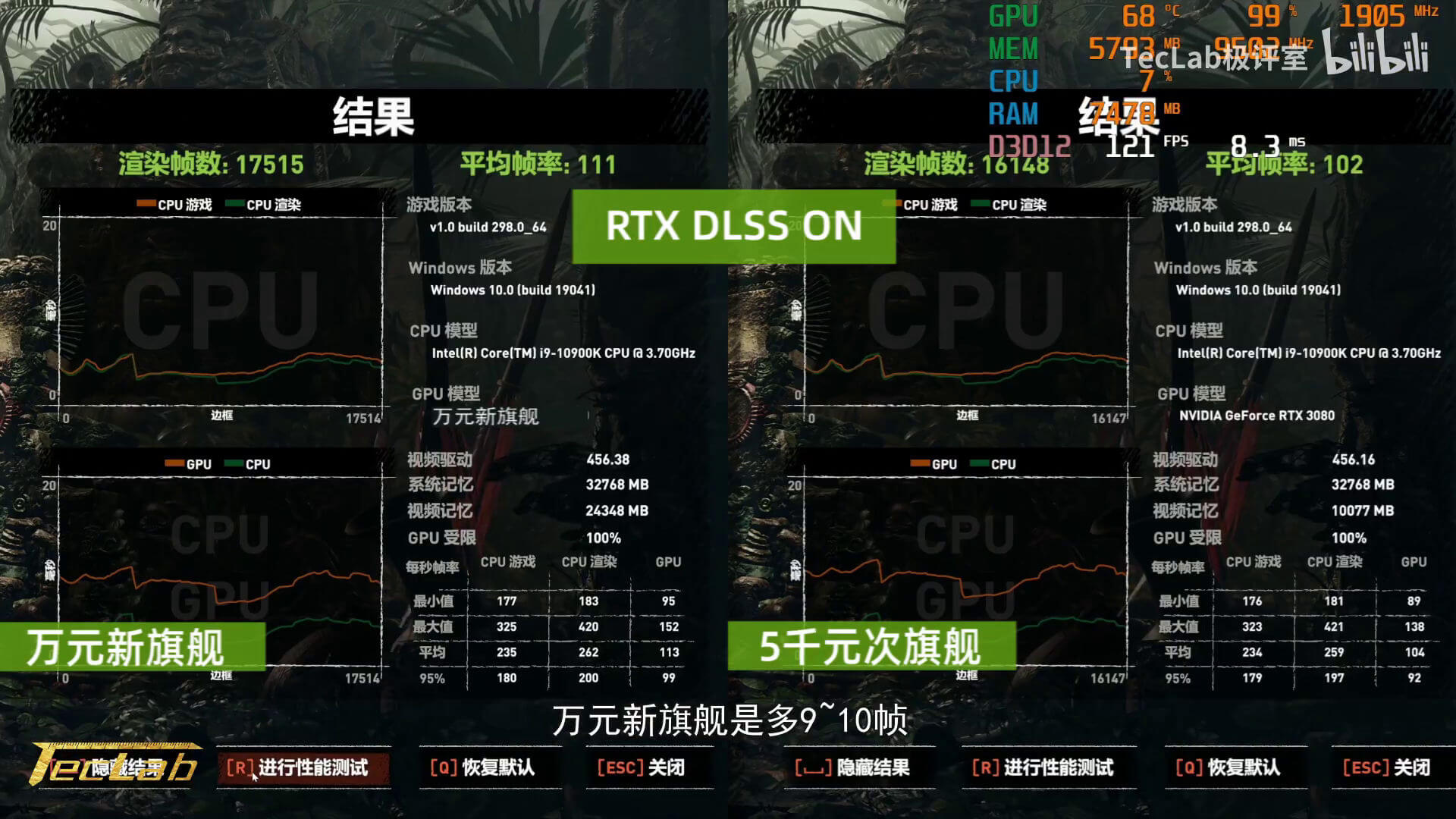 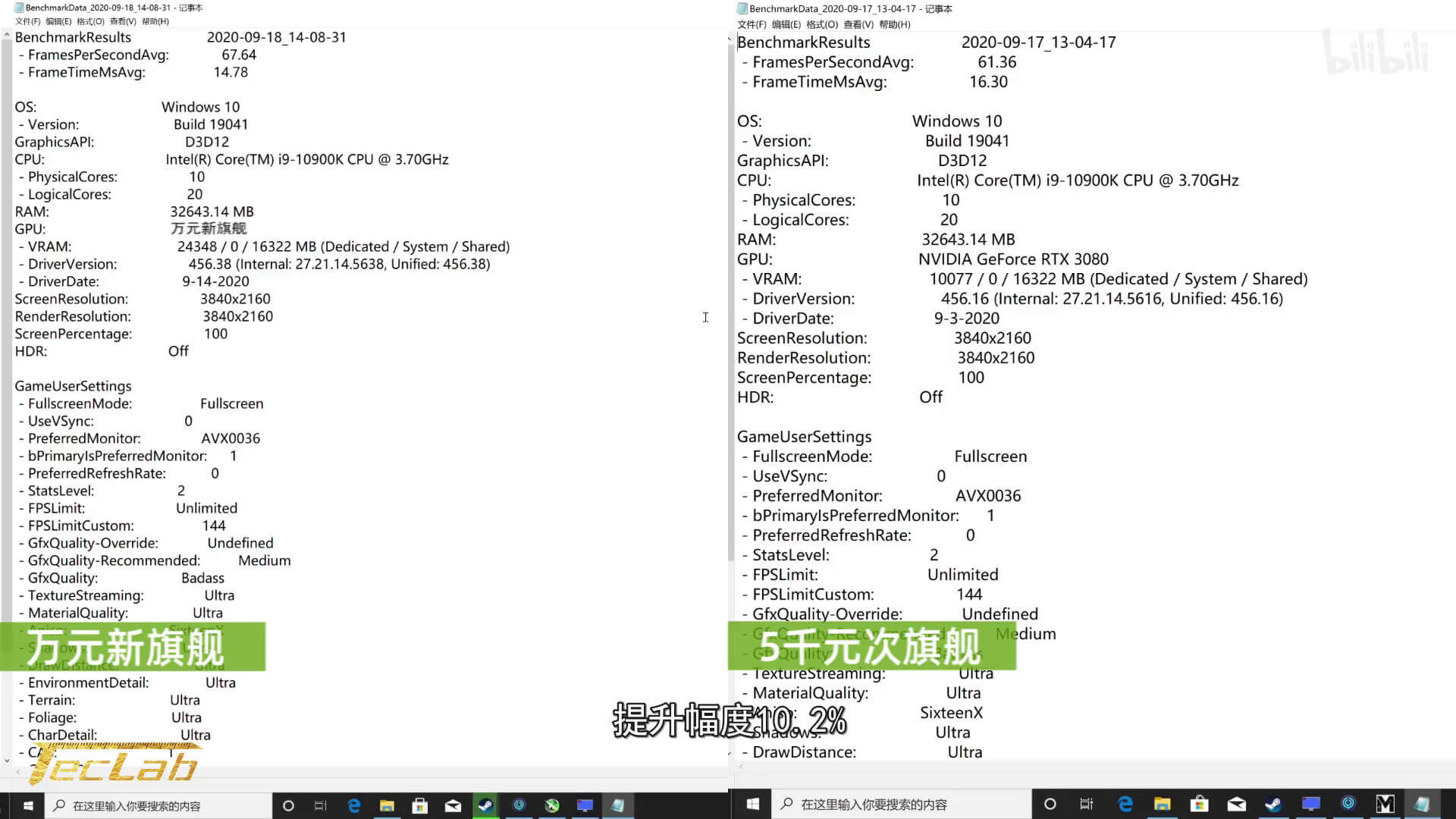 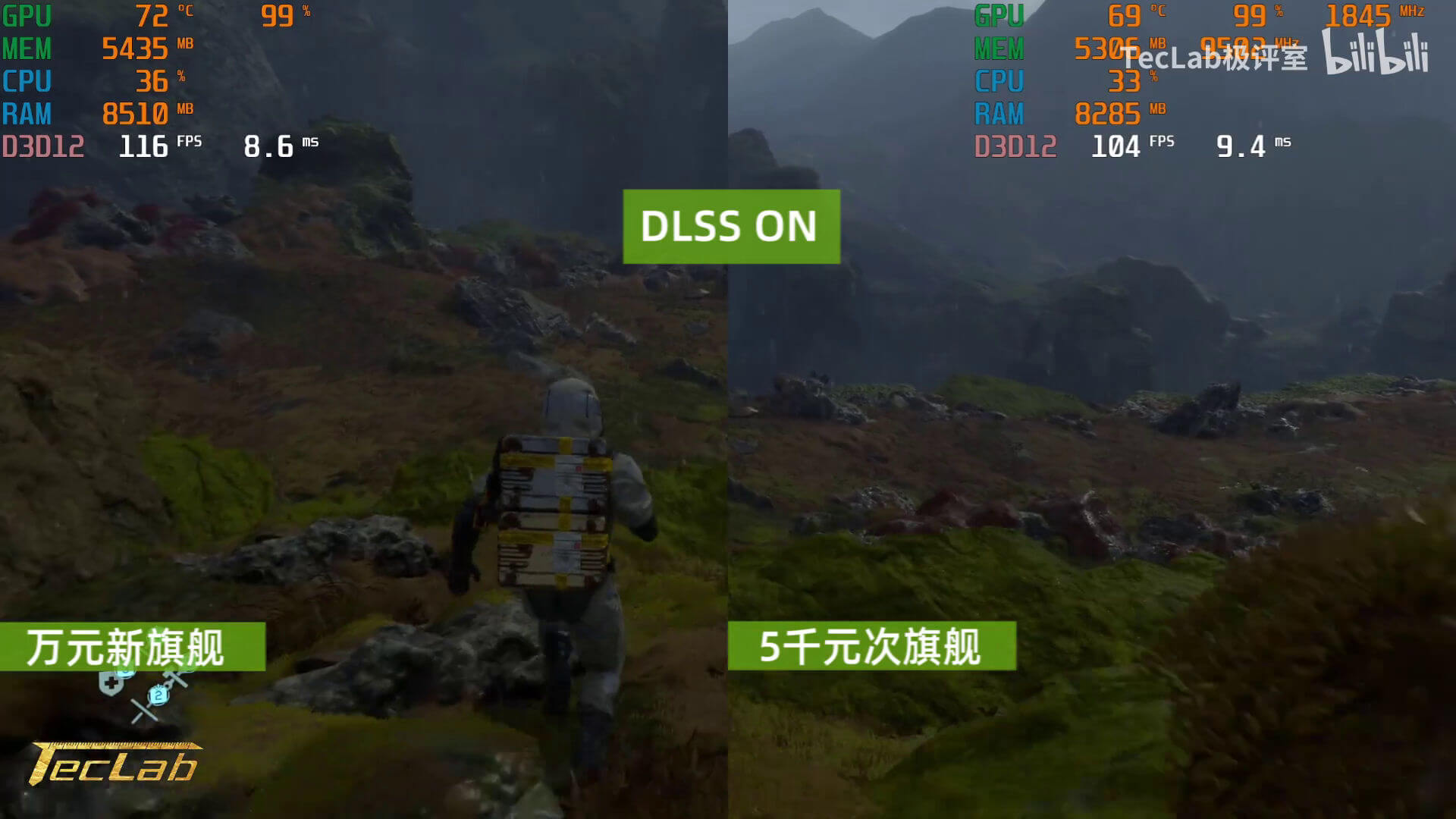 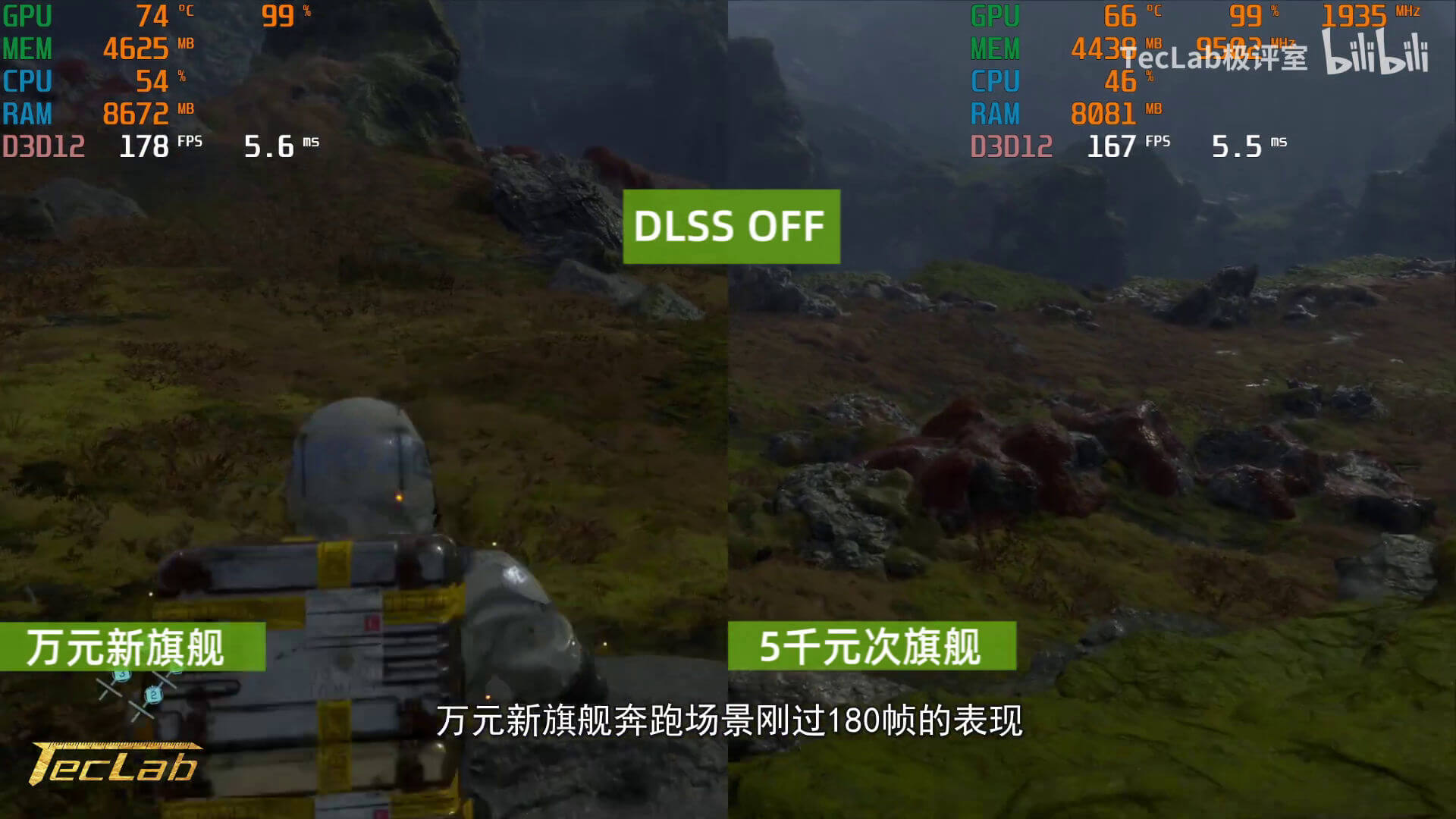 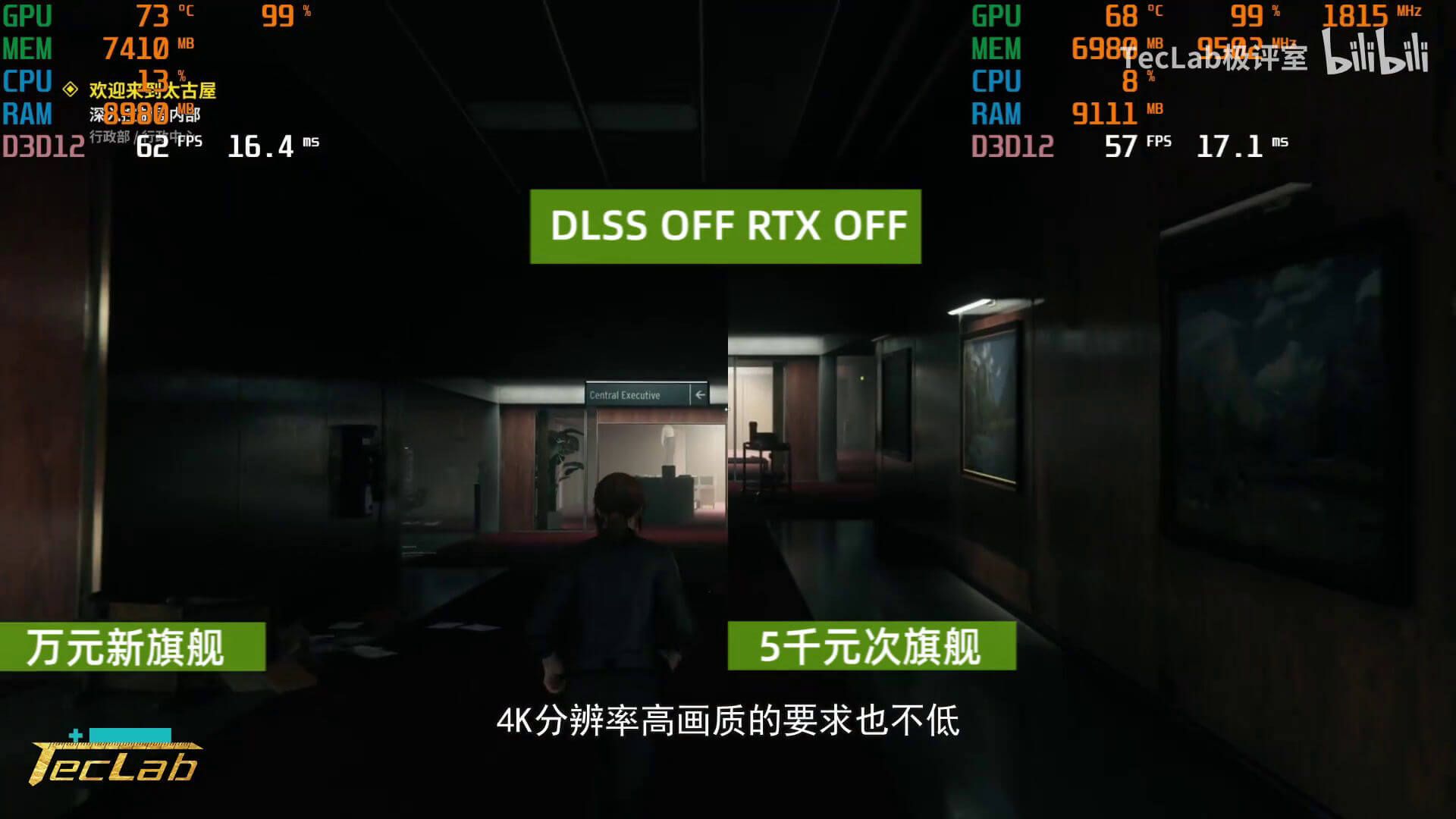 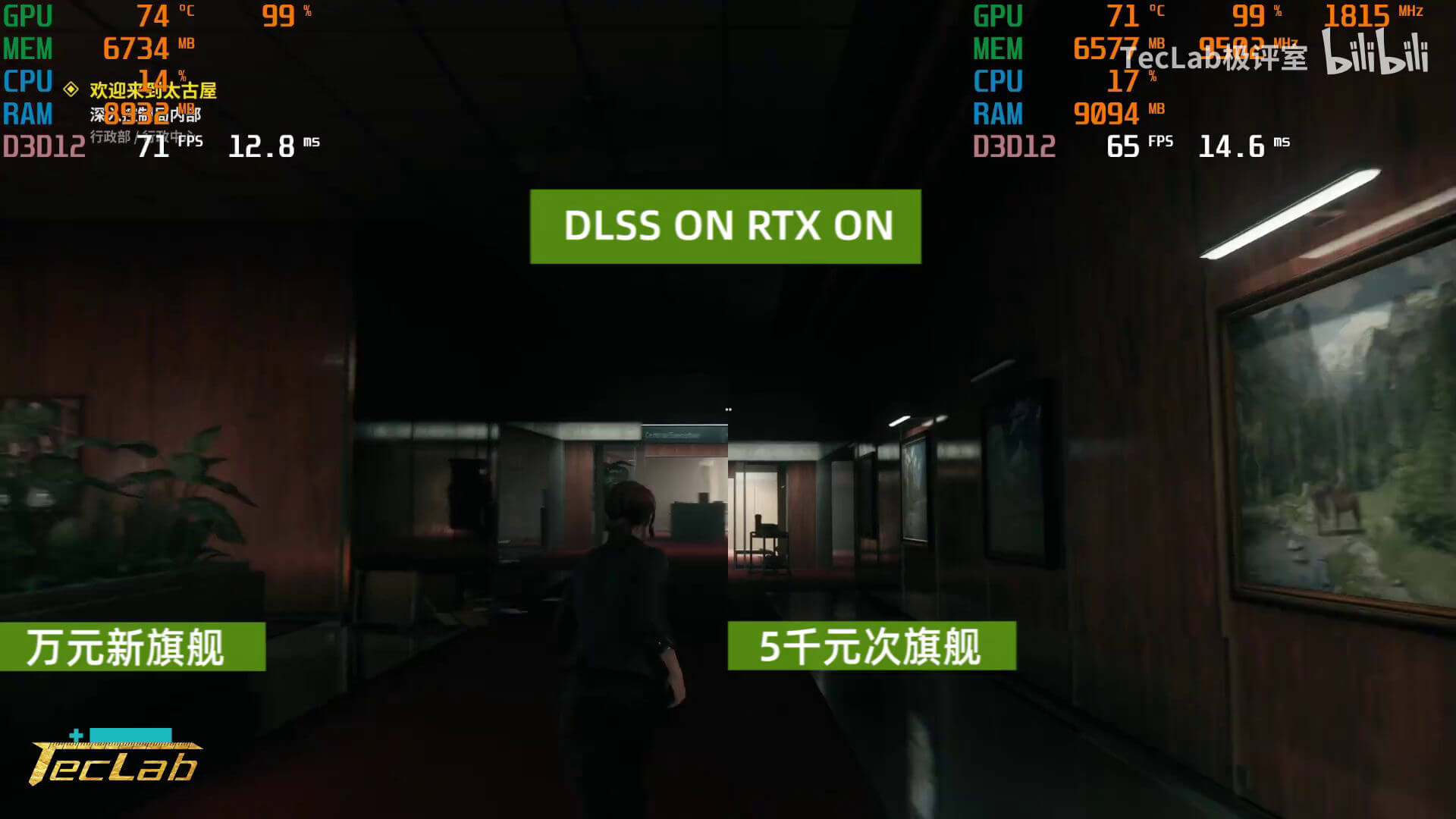