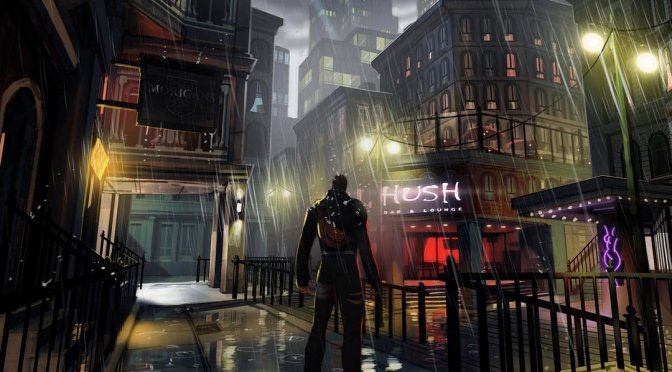 A couple of days ago, BioWare’s artist Matt Rhode shared a number of concept artworks from Revolver. Revolver was originally meant to be a sequel to Jade Empire, though it eventually evolved into a new game.

Revolver was a sci-fi open-world game that would feature parkour, non-linear storytelling, and more. Instead of a sequel to Jade Empire, it became a spiritual successor to it. However, BioWare cancelled the game in 2008 in order to focus on Dragon Age: Origins and Mass Effect 2.

From what we know so far, BioWare does not have any plans to re-visit this project. So yeah, don’t expect anything similar to it in the foreseeable future. After all, BioWare is currently busy with Anthem 2.0 and the new Mass Effect and Dragon Age games.

Below you can find some of the concept artworks for Revolver. For more, you can visit Rhode’s Instagram page. 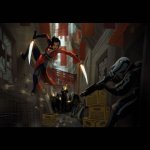 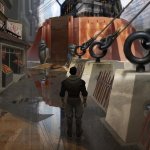 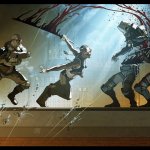 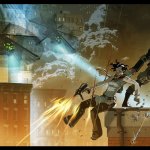 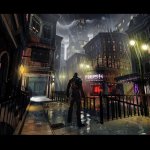 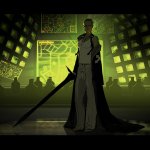