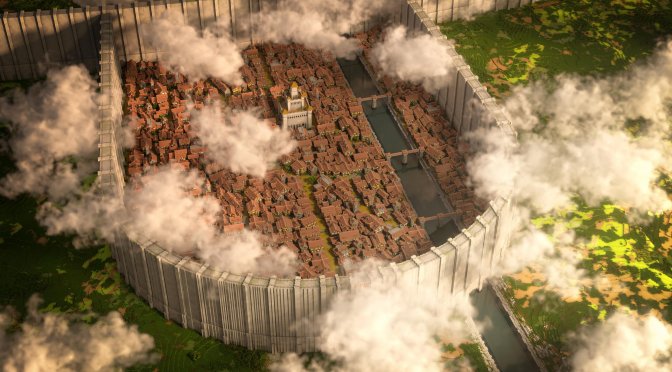 Season 4 of Attack on Titan, also known as Shingeki no Kyojin, is currently at its peak, so what better way to celebrate it than a full remake of Shiganshina in Minecraft.

Created by Reddit’s ‘FoxicalOW‘, this Attack on Titan Shiganshina Remake in Minecraft lets you explore the entire city. The bad news here is that this map is not complete yet, though an early version of it is currently available to FoxicalOW’s Patreon members. Thankfully, its final version will see a free public release.

Speaking of Shingeki no Kyojin, bobqeam_ also showcased the Warhammer Titan in Minecraft. Do note, however, that this is an art scene and not a mod that will become available for download. Still, and similar to the Shiganshina remake, this art scene looks absolutely gorgeous.

We’ll be sure to let you know when the Attack on Titan Shiganshina Remake in Minecraft becomes available. Until then, enjoy the following high-resolution screenshot! 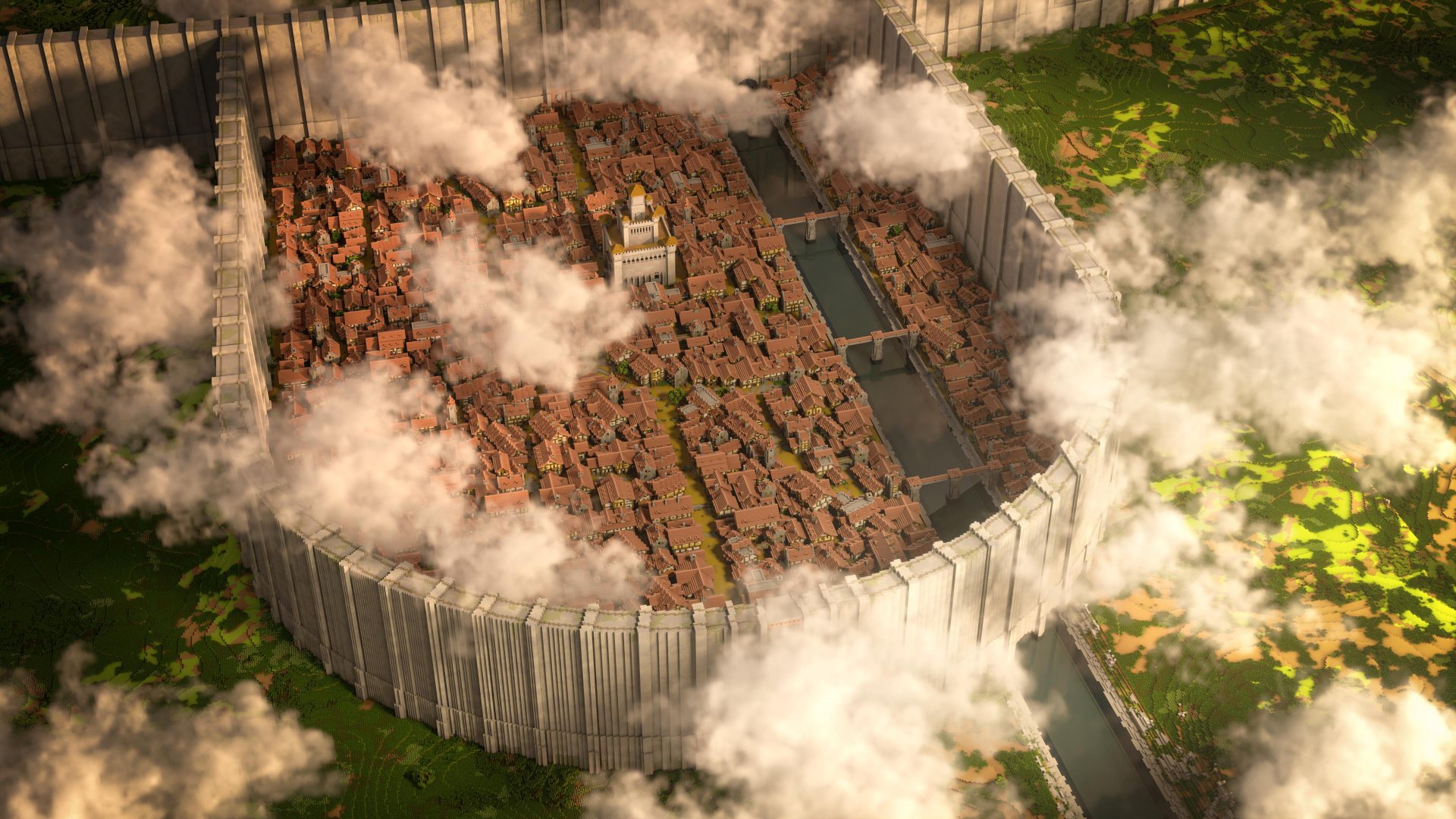