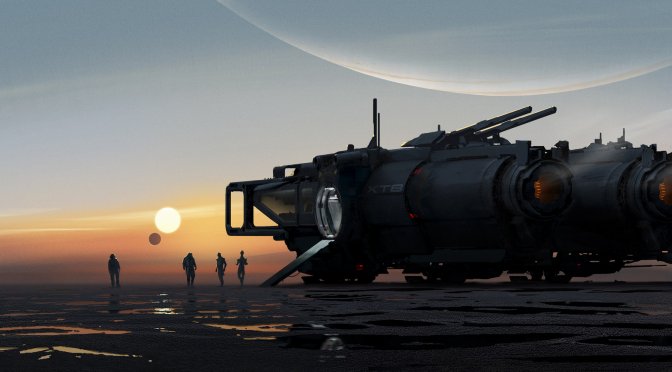 Following the announcement of Mass Effect Legendary Edition, Bioware also revealed that it’s currently working on a brand new Mass Effect game. Although the team did not reveal much, it did share the following artwork.

“A veteran team has been hard at work envisioning the next chapter of the Mass Effect universe. We are in early stages on the project and can’t say any more just yet, but we’re looking forward to sharing our vision for where we’ll be going next.” 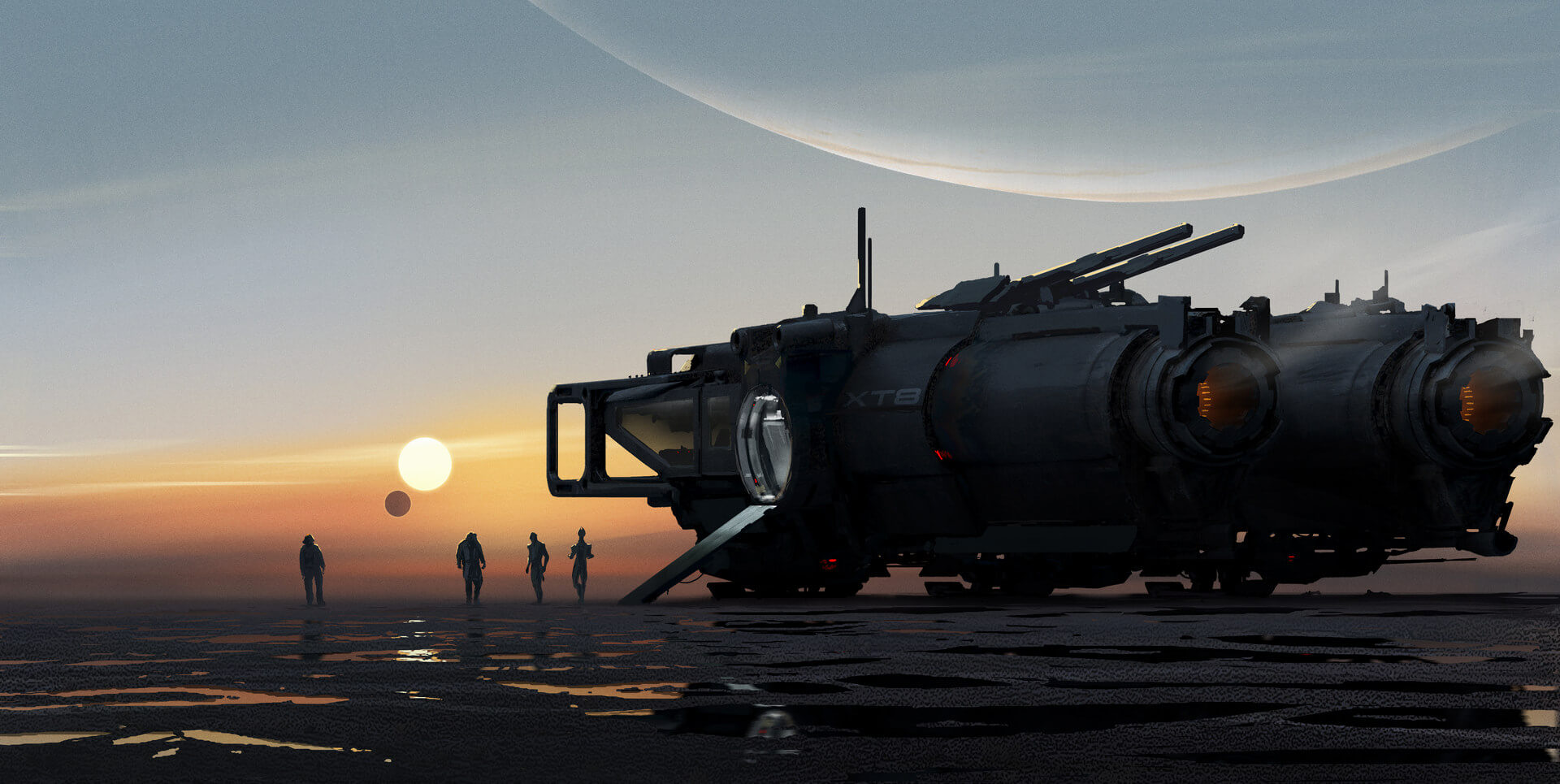