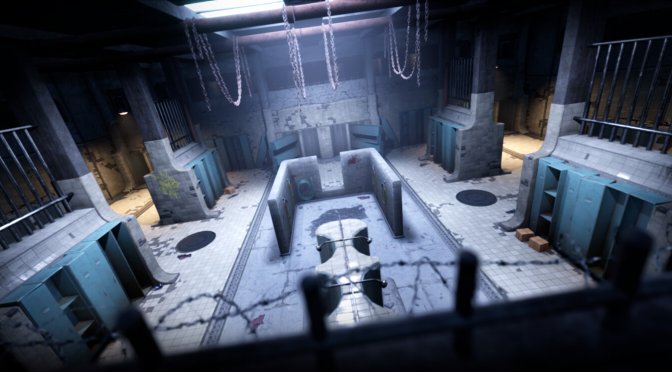 Call of Duty Warzone uses the IW 8.0 Engine. As such, this fan remake will give you a glimpse at some of the visual differences between these two engines. Do also note that this fan remake is created by a single artist and not an entire gaming studio.

The artist plans to recreate the floor above the Gulag at a later stage. However, he might use Unreal Engine 5, so we can expect even better results.

Lastly, this map is not available for download. The artist obviously recreated the Gulag in Unreal Engine 4 for portfolio purposes. Still, and since this is cool, we’ve decided to share it with you. 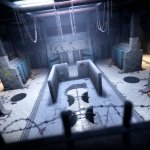 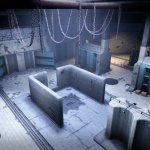 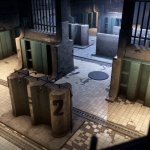 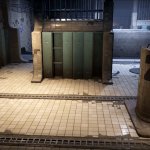 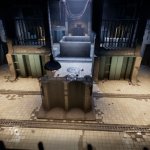