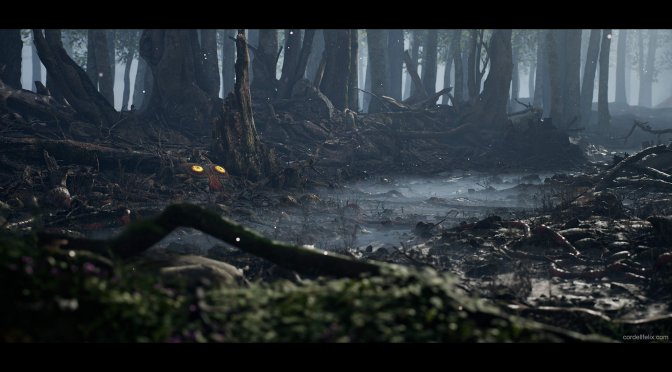 Senior Environment Artist Cordell Felix has created an amazing environment, showcasing what a next-gen remake of The Legend of Zelda: Majora’s Mask could look like in Unreal Engine 4. This fan remake looks absolutely brilliant, so make sure to view the following screenshots.

“With this environment, I practiced and learned world building, lighting, rendering, sequencer in UE4, Video editing, sound editing, and a few other things.”

In order to create this environment, Felix used Quixel’s Megascans. As such, all of the textures are of a high-resolution. Seriously, everything looks so good and crisp; this is easily one of the best UE4 environments we’ve seen to date. Furthermore, all scenes captured in the following screenshots were running in real-time in Unreal Engine 4. Unfortunately, though, Felix has not revealed the specs of the machine that was running it.

Nintendo does not currently have any plans to remake The Legend of Zelda: Majora’s Mask. However, and even if it did, it would never find its way on the PC. Naturally, it would be an exclusive game for its next-gen console.

Sadly, Felix has not released this map to the public. As such, there is no way for PC gamers to experience this fan recreation of The Legend of Zelda: Majora’s Mask. 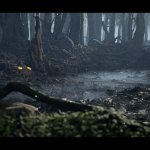 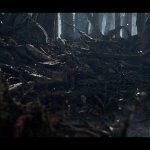 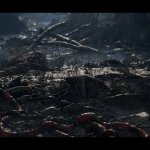 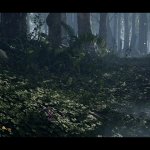 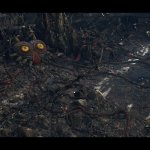 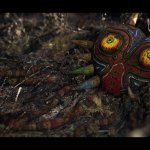 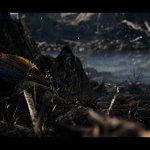 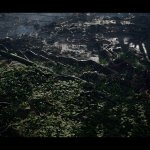 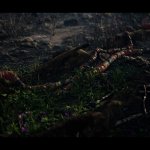 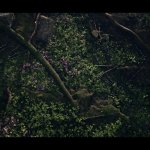 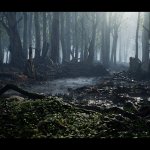 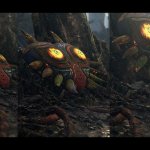