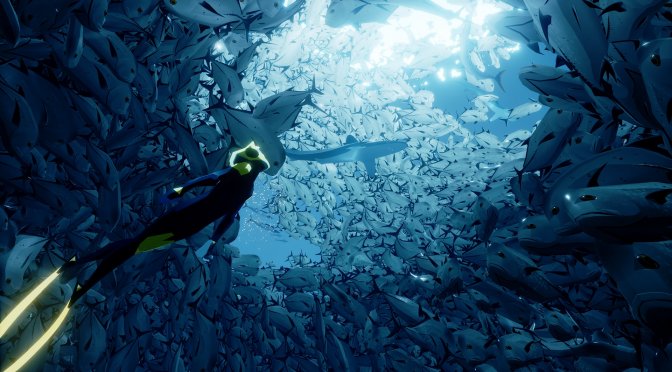 Giant Squid has released a new update that removes the Denuvo anti-tamper tech from ABZU. ABZU is beautiful underwater adventure that evokes the dream of diving from the art director of Journey.

ABZU came out in August 2016, which means that it took Giant Squid and 505 Games more than four years in order to remove Denuvo.

In ABZU, players can immerse themselves in a vibrant hidden world bursting with color and life. Players will discover hundreds of unique species based on real creatures. Additionally, players will linger in epic seascapes and explore aquatic ecosystems modeled with unprecedented detail.

It’s also worth noting that the game currently has Very Positive Review on Steam.