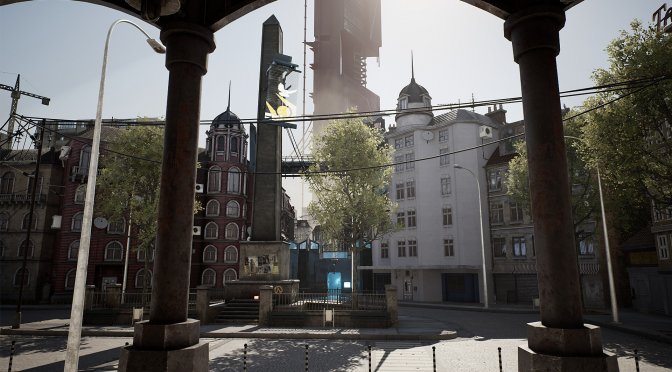 3D artist Ivan Fernandez has recreated the Plaza environment from Half Life 2 in Unreal Engine 4. As such, this fan recreation can give us an idea of what a Half-Life 2 Remake could look like in modern-day engine.

Though the artist has used some textures from Quixel megascans directy on Unreal Engine for floors and walls, he also used Substance Painter in order to create some additional textures.

Still, we can safely say that this latest remake is the best we’ve seen so far. Ivan Fernandez has retained the art style and atmosphere of the original version. At the same time, the artist was able to overhaul the game’s graphics with better models, effects and textures.

Unfortunately, this fan remake has not been released to the public. However, we’ll be sure to share a download link once – and if – Fernandez releases it. 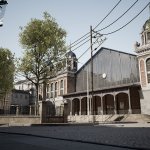 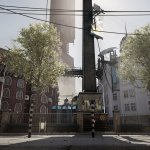 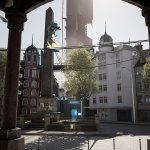 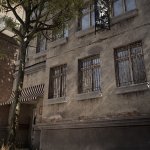 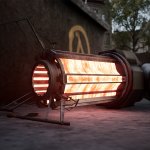 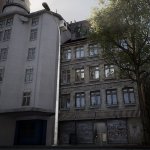 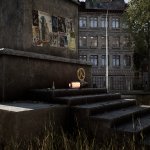 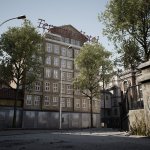 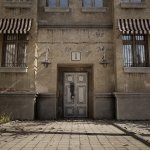