When Konami announced that Castlevania: Lords of Shadow would be coming to the PC, we were a bit worried. Although we were pretty sure that an average PC could handle this title, we were not certain whether Konami would drop the ball with this port. Yes, we feared that Castlevania: Lords of Shadow PC would be identical to Dark Souls PC (different development studios and publishers, but still). Thankfully, we are happy to report that not only does the PC version look great, it is also running remarkably amazing, is GPU bound, runs flawlessly on dual-core systems, and has proper keyboard on-screen indications (provided you’re using that control scheme). In short, Castlevania: Lords of Shadow looks and runs amazing on the PC, making it the definitive version of Konami’s title.

As always, we used an overclocked Q9650 (4Ghz) with 4GB RAM, an Nvidia GTX690, the latest version of the GeForce ForceWare drivers and Windows 7-64bit. Nvidia has already included an SLI profile for this title, so you won’t have to mess around with third party tools in order to enable it. SLI scaling is great, and the game ran with constant 120fps at 1080p. Even though Castlevania: Lords of Shadow is a GPU bound title, a GTX 690 is more than enough. Our graphics card was able to pull some incredible numbers when we disabled VSync at 3200×1800. Naturally, we wanted to see how a single GTX680 would perform, therefore we also ran it under Single GPU mode. And to our surprise, a GTX680 was able to run this game at 3200×1800 with constant 60fps and at 1920×1080 with constant 120fps (max details).

As said, Castlevania: Lords of Shadow is a GPU bound title. As we can clearly see, our Q9650 was merely used. Moreover, there wasn’t any performance hit when we simulated a dual-core system. What impressed us was the fact that our dual-core system was not stressed at all, therefore we decided to run Castlevania: Lords of Shadow with only one CPU core. And we are happy to report that a single-core PC system is able to run this game – provided it’s not limited by the GPU – with constant 60fps at 1080p and with max settings. This is definitely good news for all those with weaker systems, as they will be able to enjoy MercurySteam’s game without any issues, which is funny as the console versions were plagued with low framerates and aliasing. The PC version, however, is a different story as it performs and looks better than its console counterpart. 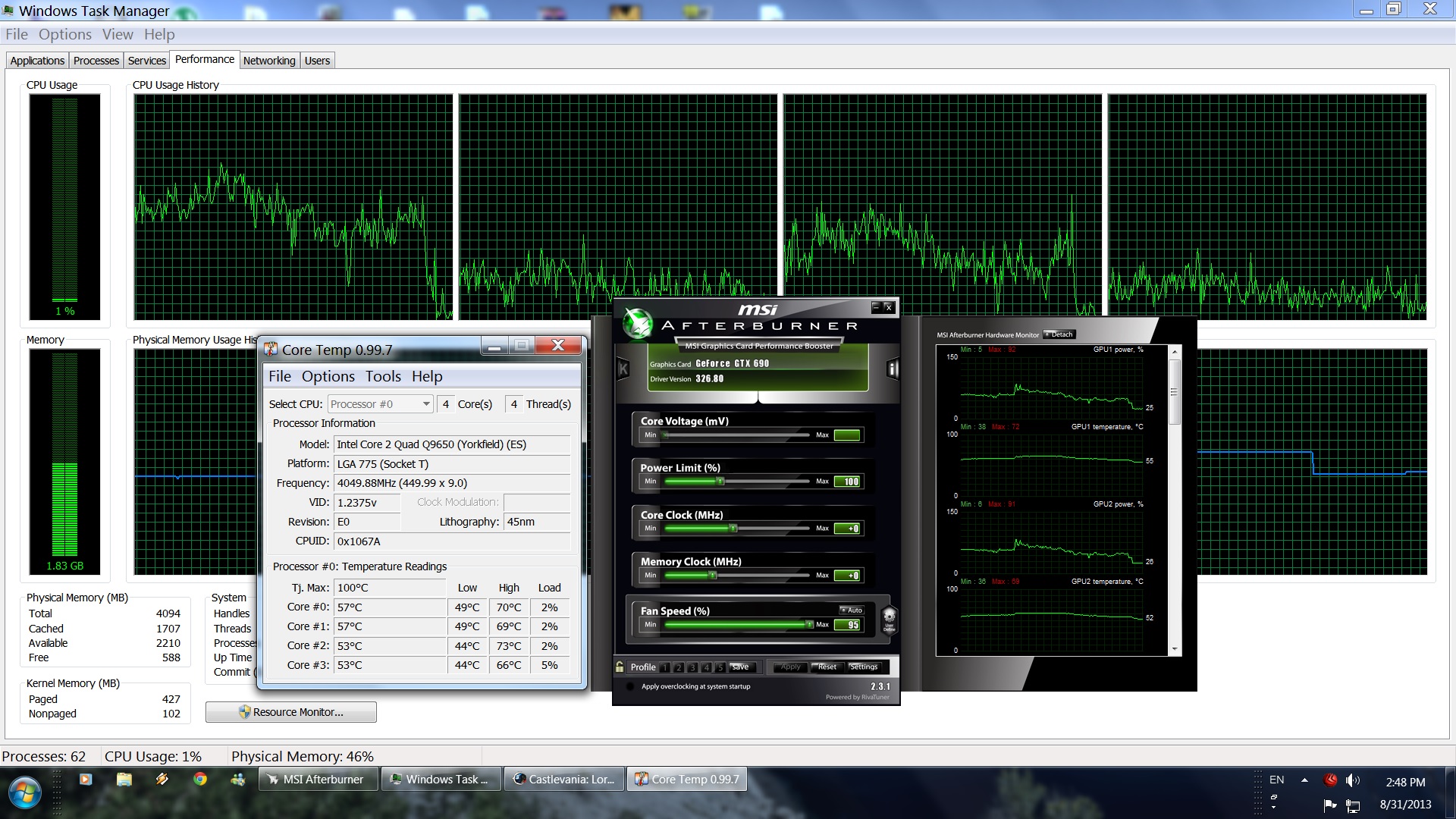 Graphics wise, Castlevania: Lords of Shadow is a great looker. The PC version was co-developed by MercurySteam and Climax Studios. The developers have added a clever sharpening filter, making this game look crisper and more detailed than its console cousin. There are a couple of low-res textures here and there, however this is one of the few times where we don’t feel the need to use SweetFX. The developers did a great work with the in-game sharpening filter and everything looks superb. Characters are highly detailed, and the game is packed with some of the most beautiful environments we’ve ever seen (from an artistic viewpoint). Moreover, there are some panoramic views that will leave you speechless.

So, no downsides you say? Well actually there are a few as we’ve encountered a lot of invisible walls, and most of the levels are as linear as they can get. Not only that, but most of the stages are not as graphically impressive as the first one. Ah yes, that first stage with its beautiful rain, its lovely raindrops and its cool raining shading effects. In comparison, while the first stage looks spectacular, the next one looks graphically average. This inconsistency is carried through the entire game and is saved – in most occasions – due to the game’s amazing environmental art direction. The overall interactivity is also not up to what you’d expect from a game that came in 2013 (okay okay, it was released on consoles in 2010, but still).

All in all, Castlevania: Lords of Shadow performs amazingly well on the PC. We were really surprised by its low PC requirements, especially when there are other/similar titles that have way higher requirements than it. When it comes to its CPU requirements, a dual-core is more than enough for it. Hell, the game is even perfectly playable on a single-core CPUs, and that says a lot. Castlevania: Lords of Shadow is mainly a GPU bound game, though it does not require a high-end graphics card to shine. A single GTX680 is more than enough for a highly enjoyable ‘120fps gaming’ experience at 1080p with max settings. This obviously means that those with weaker cards will be able to enjoy the game at 60fps, and without compromising any graphical details whatsoever. PC die-hards can also use the keyboard+mouse control combo (which is actually ‘okay-ish’ and no; we did not encounter any issues with its platforming mechanics while using a keyboard), while others can go ahead and use a controller. 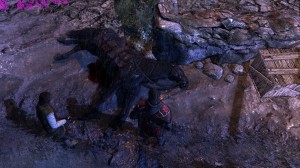 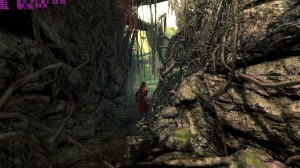 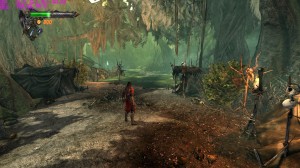 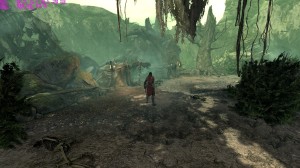 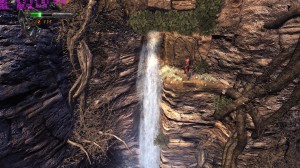 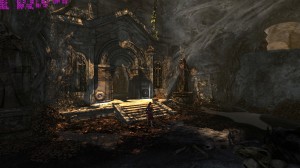 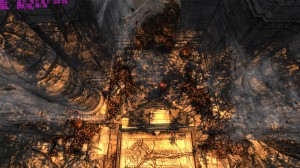 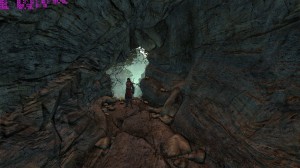 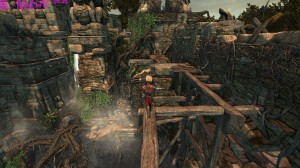