Bugbear Entertainment announced today the early access program for its upcoming racer that is codenamed “Next Car Game”. Next Car Game promises to return to Bugbear’s roots and be similar to both Demolition Derby and FlatOut. Next Car Game is currently scheduled to be released on PC as digital download early 2014, and it is available for pre-ordering now with some bonuses for those who decide to do so.

According to the press release we got, once Bugbear reaches 10,000 pre-orders, it is going to release a sneak peek of the game for the game’s early adopters. Then, later this year, Bugbear is going to release the early access, a pre-Alpha build for all pre-order customers. This is a much more complete version, but still very much in the making.

Bugbear’s Creative Director and CEO, Janne Alanenpaa, had this to say about Next Car Game:

“We’ve been overwhelmed by the excited fan reaction to the teaser trailer we released in February. It showed us that there’s a dedicated fan base out there that are long overdue for a game that they want. That lead us to think that we should make the game together with the fans, to make sure they will have the game they want.” 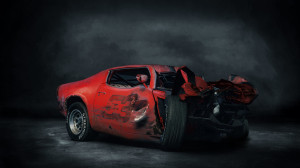 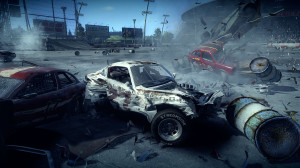 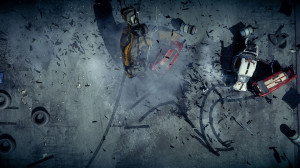