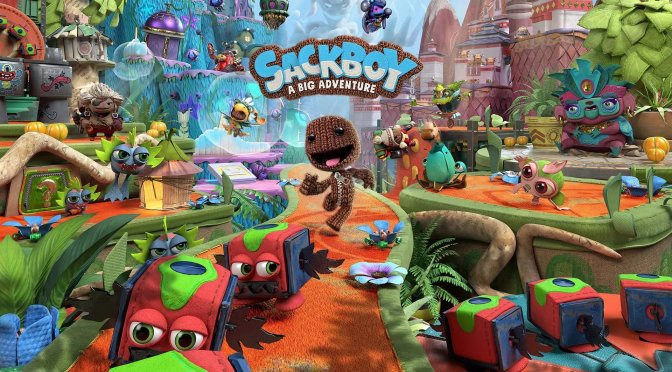 Sony has just released Sackboy: A Big Adventure on PC and, surprisingly enough, the game has numerous Ray Tracing effects. Sumo Digital has used Ray Tracing on PC in order to enhance the game’s reflections, shadows and ambient occlusion.

Sackboy: A Big Adventure also supports NVIDIA’s DLSS 2 AI-upscaling tech. For those wondering, the green team has not revealed whether this game will support DLSS 3 in the future.

Alongside these Ray Tracing effects, the PC version supports 4K resolutions and 120fps. Furthermore, there is support for ultrawide 21:9 aspect ratio monitors and Variable Refresh Rate.

Since the game uses numerous Ray Tracing effects, we’ll be sure to benchmark them on the NVIDIA GeForce RTX 4090.