Each and every week, we’ll be bringing you the best modded screenshots of GTA IV. This week, we have some brand new shots from jumper_311,  Tanner R, Class, Vinz005,  viettuan,  Damian989121, Black_D,  PacketOVerload_x64Bit, N.Style, legacyy, war963 and opezdl. All of the aforementioned modders did an amazing job and captured some astounding screenshots. We should note that this kind of image fidelity can be achieved by tweaking the ENBSeries settings, as well as using custom high-res texture packs. Enjoy the screenshots! 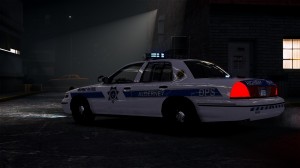 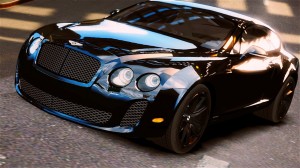 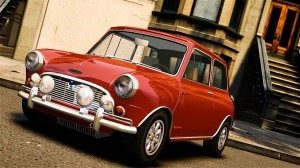 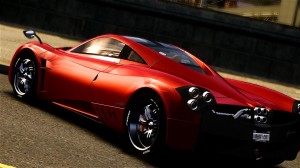 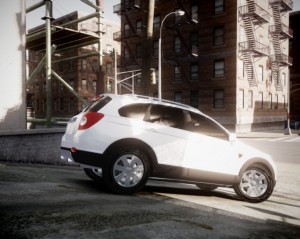 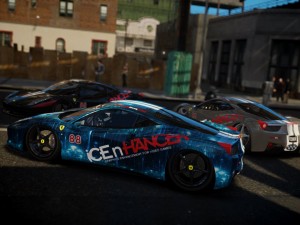 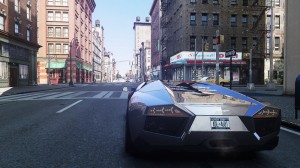 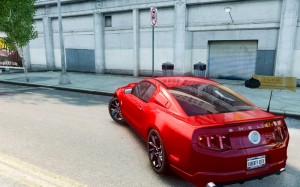 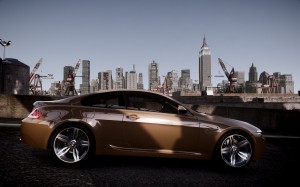 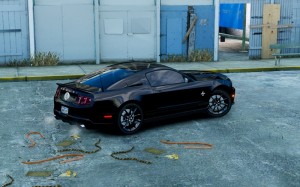 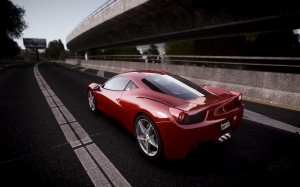 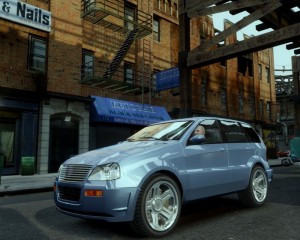 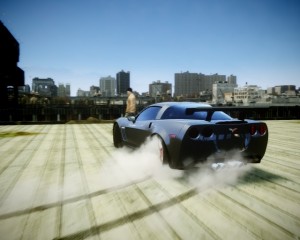 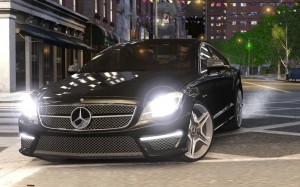 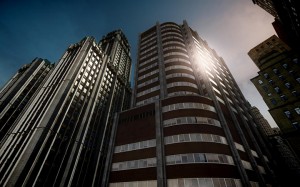 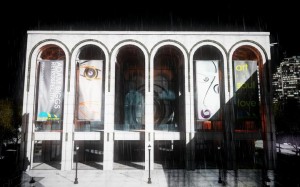 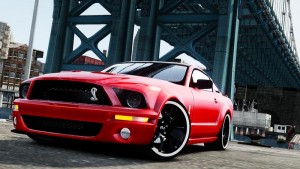 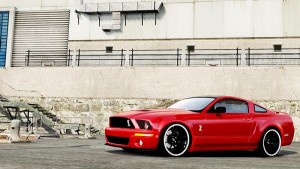 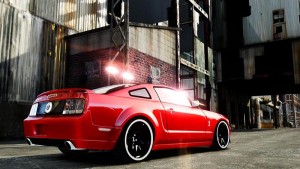 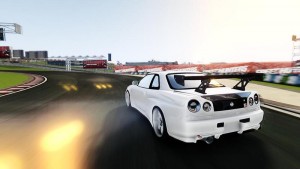 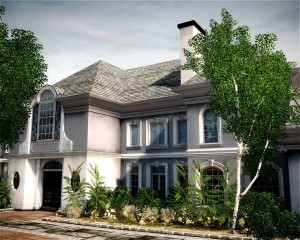