We were really excited to see what the modders had to offer us this week. Unfortunately though, we don’t have a lot of screenshots to share with you. Disappointed a bit? Well don’t, as we have some brand new videos from some amazing mods that are currently in development. rGOt’s ‘Crysis Revival Mod’ looks beautiful and we were quite impressed with MasterGod’s ‘Massive Destruction Mod’. You can view them – as well as some screenshots from darkchazz, The Vulture, Lavish, [LSD]Timewarp82 and Chrome 235 – after the jump. Enjoy! 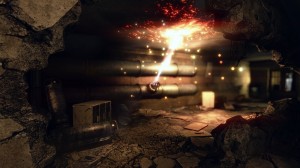 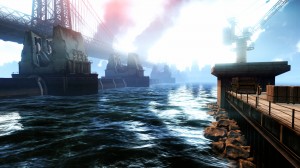 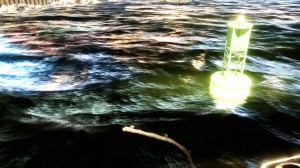 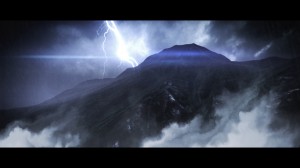 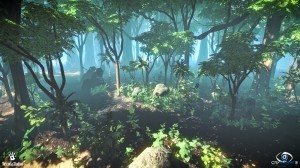 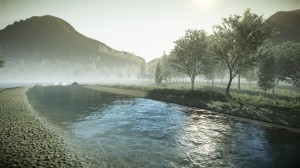 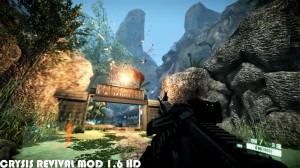 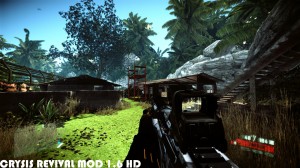 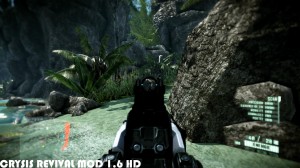 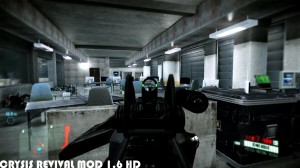 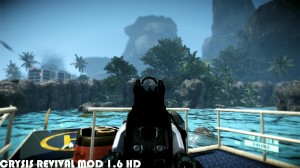 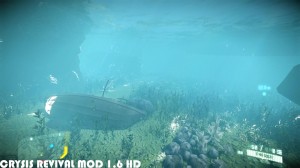