As we’ve stated in the past, CryEngine 3 has a lot of potential, and today’s screenshots from modders Puppy, modsuki, Nevil112, rGOt, rockerman, iSqueezee, neo83_gr, Japith, JustNameless, USSR_GRAND, chicken, PARAVACH, ReVan1199, scotthomer, and Spitfire showcase the visuals that can be achieved with it. Moreover, you can get a glimpse on how Minecraft, Bioshock and Aliens would look in Crytek’s next-generation engine. Enjoy! 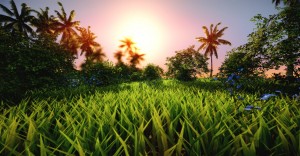 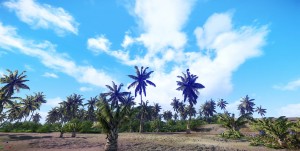 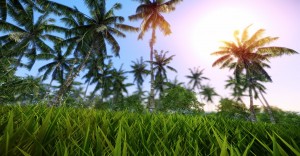 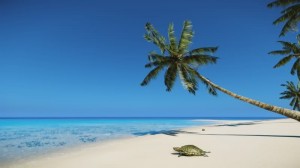 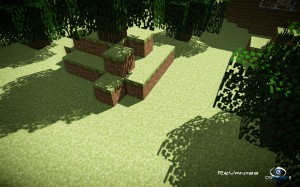 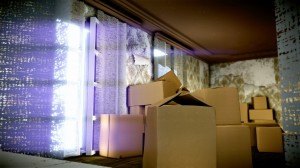 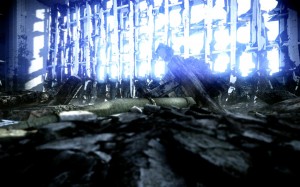 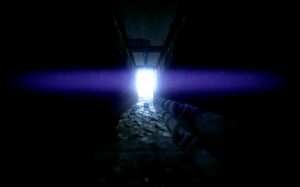 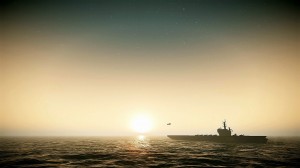 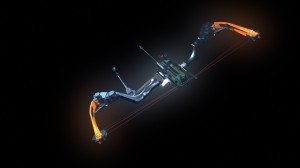 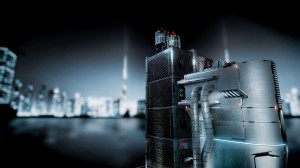 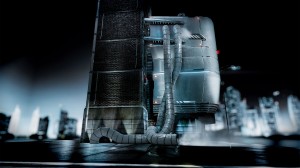 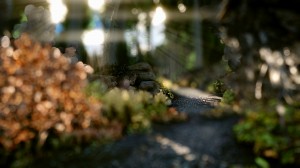 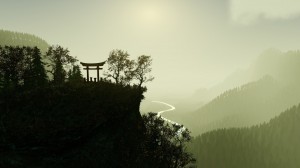 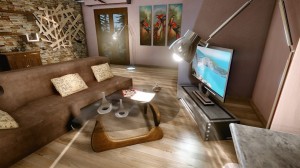 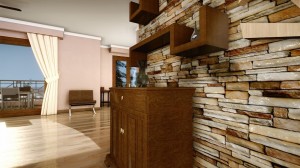 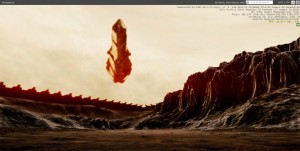 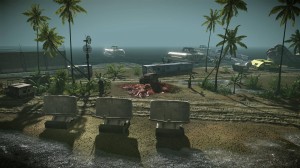 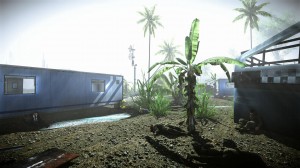 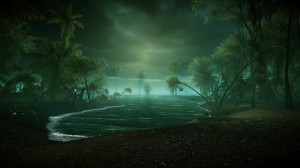