Man, it was a really great week for all CryEngine 3 fans. A lot of CE3 modders have been experimenting with the latest SDK and have created some stunning open-world environments, similar to those of Skyrim. Therefore, today we bring you new shots from the works of modders karatekodden, scotthomer, hostilis, Paul Bannon, CryHD, Puppy, chicken, ReVan1199, Hynik, Tiesto and RMC. Oh, and did we mentioned some screenshots from an upcoming Trespasser mod, featuring a gorgeous T-Rex? Enjoy! 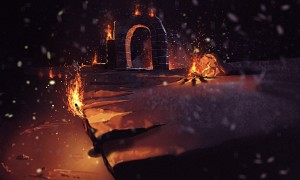 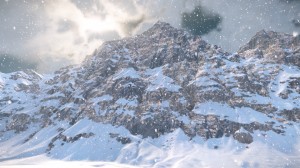 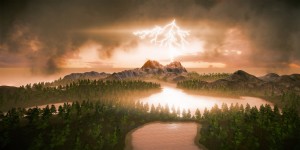 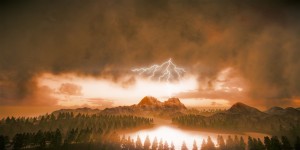 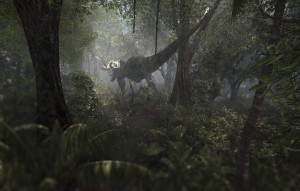 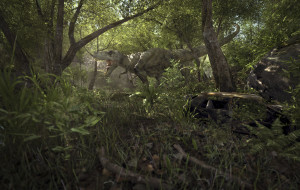 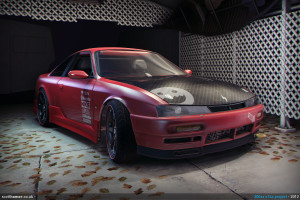 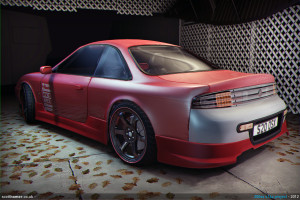 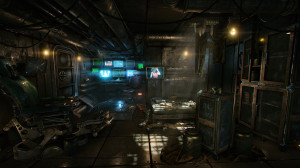 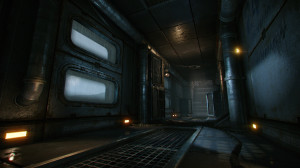 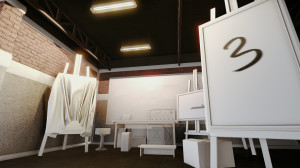 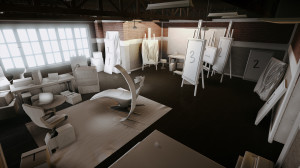 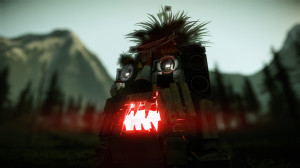 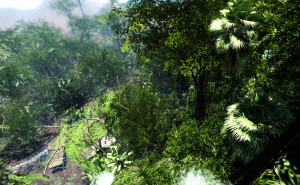 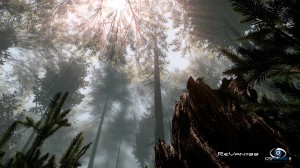