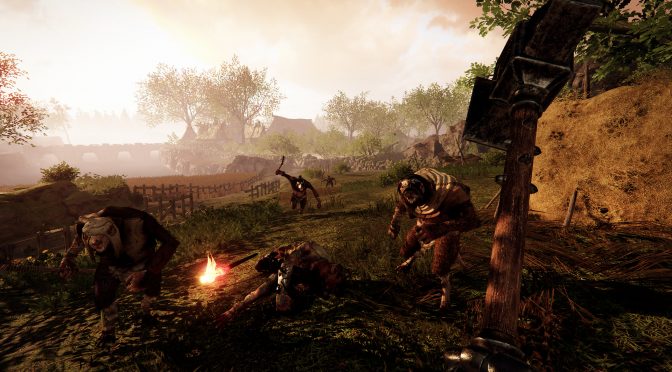 Fatshark has announced that Warhammer: Vermintide 2, the highly anticipated sequel to the multi-million selling game Warhammer: End Times – Vermintide, will be available on PC on March 8th. Vermintide 2 is described as a visually stunning and groundbreaking melee action game pushing the boundaries of the first person co-op genre.

“Being passionate fans of the Warhammer IP, we’ve always wanted to create a Warhammer sequel that both stayed true to the beautifully dark atmosphere of the world but also brought new ideas and experiences for players. It’s been years of work but on March 8th we look forward to joining forces with players everywhere to defend Helmgart from evil.”

Set within the dark End Times, during the destruction of the World That Was, the game introduces the dark, bloody and twisted Chaos as a formidable and unrelenting enemy faction. Other new features include 15 hero careers, new environments, talent trees and the proprietary Heroic Deeds System.