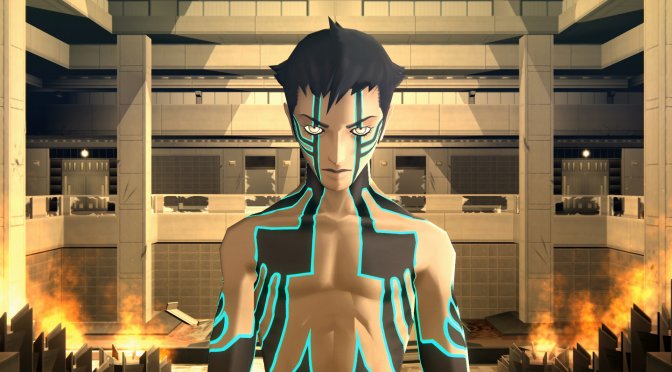 SEGA has launched the Steam store page for Shin Megami Tensei III Nocturne HD Remaster, revealing that the game will come out on PC on May 25th.

Shin Megami Tensei III Nocturne HD Remaster is a JRPG with a combat system similar to that of Persona 5. The game features turn-based battles, and utilizes various features such as Negotiation, Fusion, and Enhancement.

The Steam version will feature remastered 3D models and backgrounds, Steam Achievements and Trading Cards. It will also come with both Japanese and English voices. Not only that, but there will be additional difficulty settings and Suspend Save (via which you can save your progress whenever you need).

Lastly, SEGA also revealed the game’s official PC system requirements that you can find below.