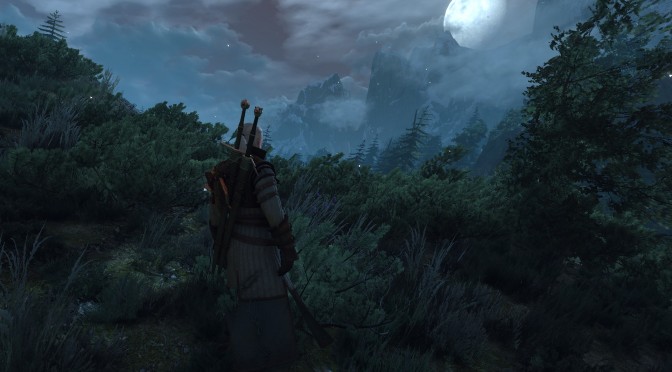 Modder ‘GMSBSGhost’ has released a new mod for The Witcher 3: Wild Hunt that adds volumetric clouds to a huge number of locations all over Skellige. GMSBGhost has placed all of these clouds individually with a great emphasis on accuracy while trying to avoid any clipping or other issues, so this is a really interesting mod that slightly improves the overall image quality of the game.

GMSBGhost also put a lot of work into tweaking their color and lighting parameters as much as possible in order to ensure that the clouds look natural during any kind of weather or time of day.

Moreover, GMSBGhost included a different kind of larger distant fog which adds even more to the cold and wild atmosphere of the Skellige islands.