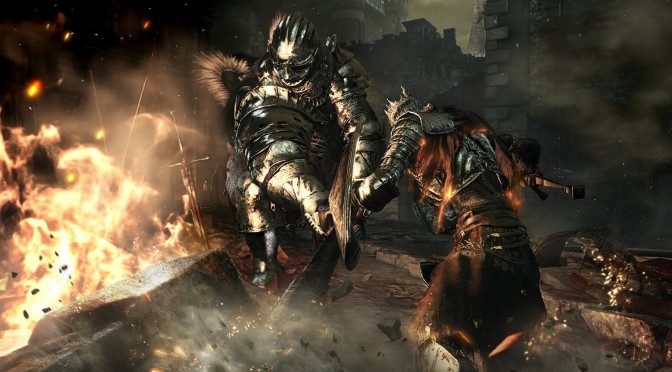 Bandai Namco has released a new trailer for Dark Souls III, featuring “True Colors” from Billy Steinberg and Tom Kelly. Dark Souls III is coming to the PC on April 12th, and aims to provide players with “an all-new world filled with heinous enemies, hidden secrets, and captivating environments.” Enjoy!