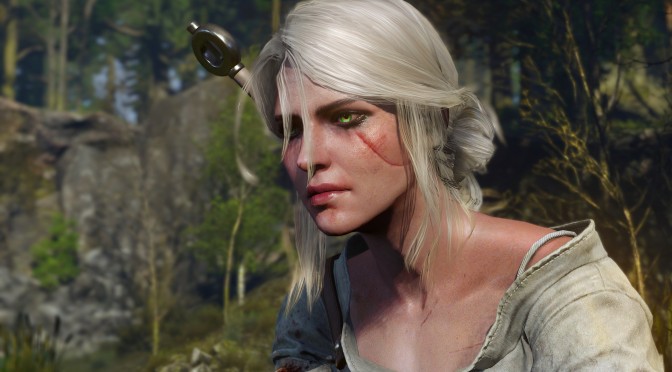 In short, Ciri will be playable only during certain moments in the game, and this decision was made in order to give gamers another perspective in the story to make it even more engaging.

“She’s a living weapon… and everyone wants to control her. This, plus she also has her own will and agenda, so it’s not just finding her that counts. I think that is the most important aspect of this character. Geralt knows Ciri since she was a child. She’s Geralt’s apprentice and they have a close emotional bond – he trained her so she could become a witcheress.”

In addition, CD Projekt RED has released a new set of screenshots that can be viewed below.