CD Projekt RED has unveiled the first screenshots from the mods that are currently being made via REDKit for The Witcher 2. REDkit is a set of tools for modders which will allow any player to create their own content for the PC version of The Witcher 2: Assassins of Kings, such as new, non-linear adventures, great looking locations and much more. These first screenshots look visually great, though those rocks (third image) looks a little bit unpolished. Still, these modded images look way better than a lot of other triple-A games, and we can’t wait to see what other modders will bring to the table. Enjoy! 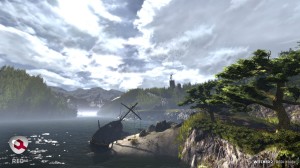 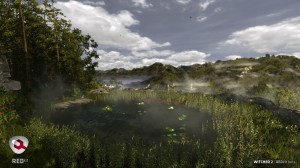 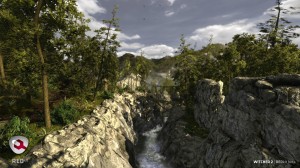 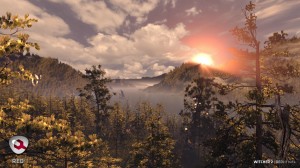 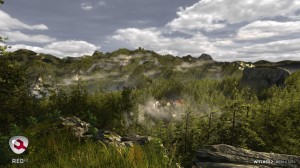