Slightly Mad Studios has released some new community screenshots for Project CARS, showcasing the amazing rain/weather effects of it, as well as the freshly implemented lens flares effects. Project CARS looks stunning, though there is still room for improvements. Slightly Mad Studios plans to release this racer on PC, X360, PS3 and WiiU in Q2 2014. Enjoy! 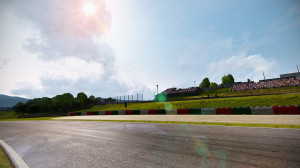 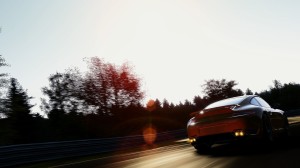 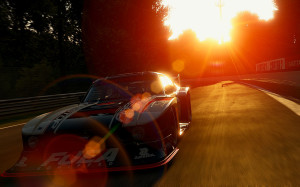 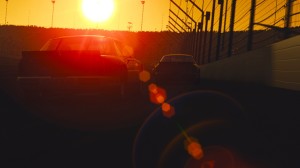 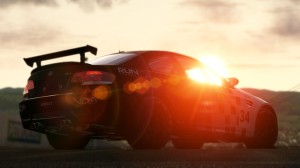 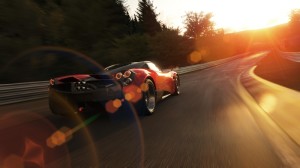 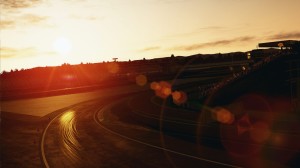 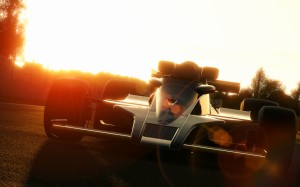 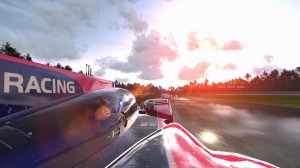 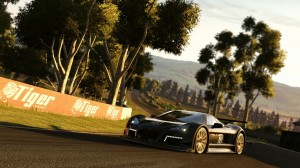 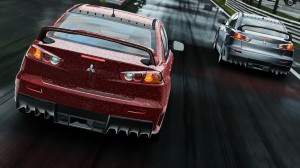 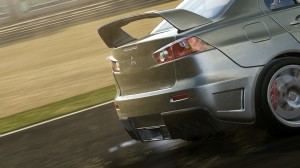 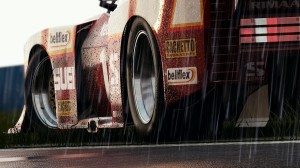 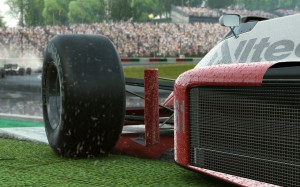 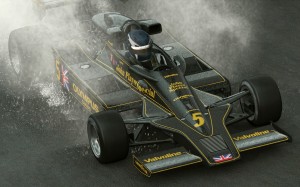 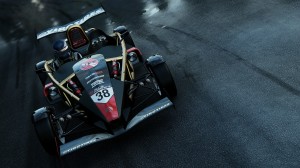 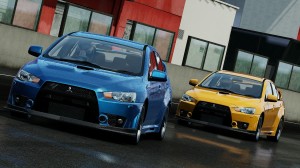 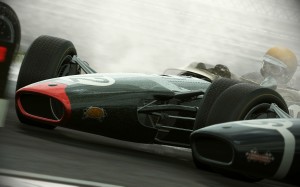 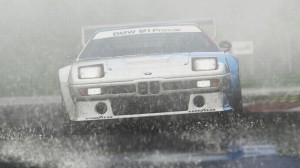