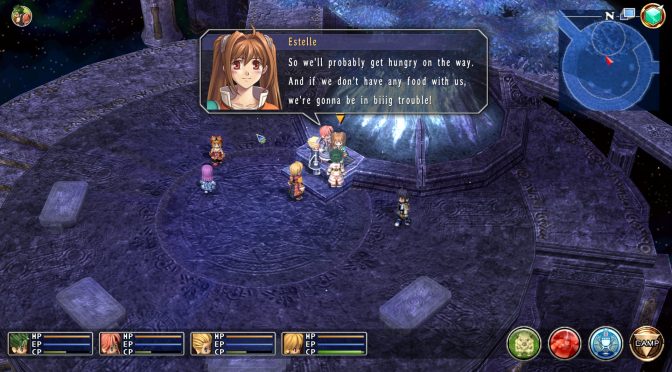 “Bringing the Trails in the Sky games to the West has certainly been a journey for us. We’ve had to overcome many challenges in the process of bringing these titles to our patient fans, but their extraordinary response has made it well worth the effort. We’re elated to deliver Trails in the Sky the 3rd, and we hope fans are as pleased with the final product as we are. We would like to sincerely thank our fans and the community for all of their support along the way.”

In order to celebrate this announcement, XSEED Games released a new set of screenshots and a launch trailer that can be viewed below. 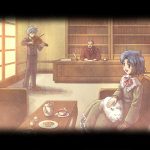 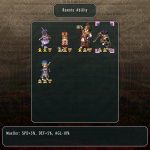 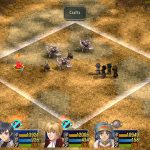 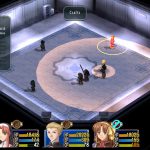 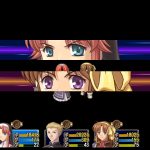 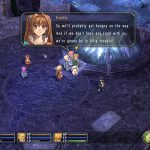 The Legend of Heroes: Trails in the Sky the 3rd - Launch Trailer