Neocore Games today announced a definitive version of The Incredible Adventures of Van Helsing that will be coming to the PC  this September. In order to celebrate this announcement, Neocore has released some new screenshots from it, and has also stated that this edition will be available for free to everyone owning all three games.

According to the press release, this Final Cut Edition will:

Whether the player has completed the campaign or not, it is possible to create a new character or get a level 80 character from the beginning, play one of the 20 scenario maps that can randomly assemble terrain, monsters, objectives and conditions, try out the daily quests, challenges and weekly events, join one of the refined multiplayer modes (4-player co-op mode, touchdown, arena, or battle royal) and reach level 100 and evolve further with an endgame featuring a Glory system, rare items and currency, Dreamshards

The Incredible Adventures of Van Helsing: Final Cut will be available as a standalone title on Steam.

Do note that this Final Cut version will cost  absolutely nothing for players who own all three games of the trilogy. For new players, the complete and extended content of the Final Cut will cost $44.99. 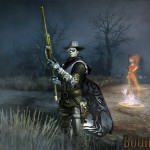 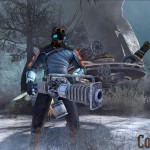 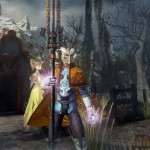 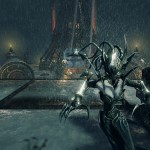 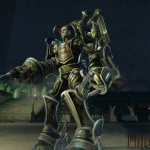 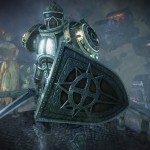 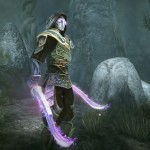