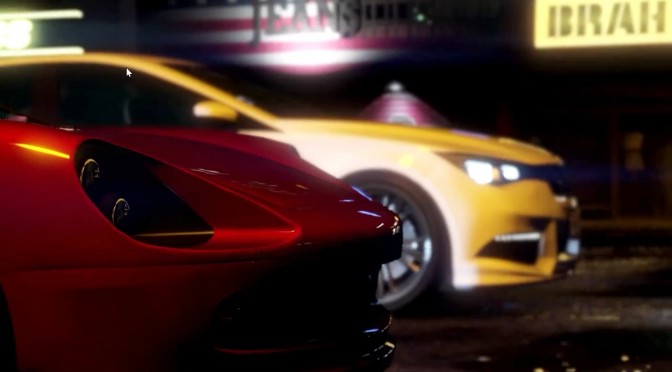 Our reader ‘Raven West’ has informed us about the following video, showing Need For Speed’s E3 2015 trailer being recreated in Grand Theft Auto V.  As Raven West told us, this video was recreated shot per shot and took 9 days to make in order to come as close to the real deal as possible. It definitely looks cool, so be sure to check it out!