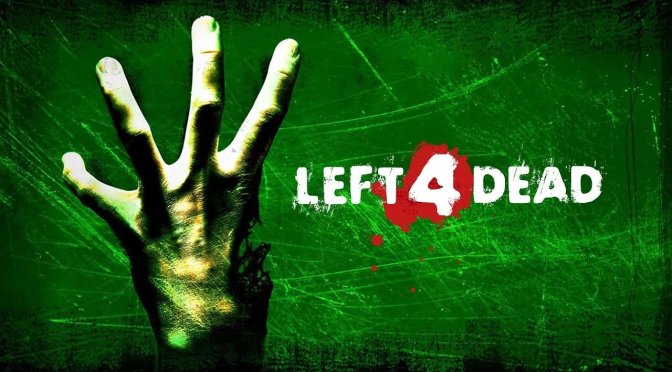 This Left 4 Dead leak is part of a bigger Counter-Strike: Global Offensive leak that occurred a couple of days ago. And, Wolfcl0ck – Whole was able to make this prototype map playable.

Anyway that "zombie city" map in the css mapsources? Fixed it up, added a nav and map info and stuff.
The origin of left 4 dead is here, folks. Check it out:https://t.co/lCxV6jOLji

It’s really fascinating witnessing all these leaks these past few days. I don’t really know what’s going on. However, I really love this type of leaks.

Compared to the previous leaks, this one may seem a bit useless. I mean, we can’t expect anything from it as this is a prototype and nothing more.

But anyway, below you can find a video that showcases this prototype in action.