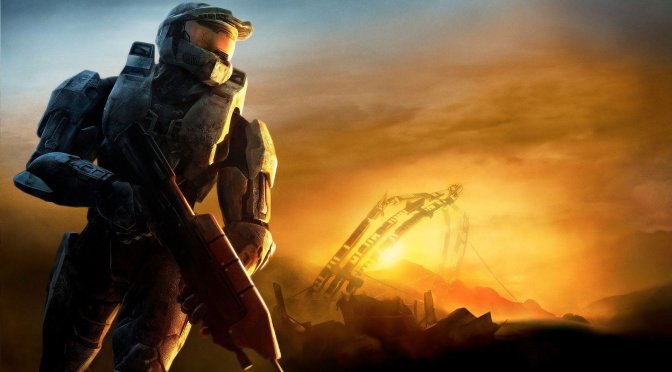 It appears that the “Pimps at Sea” build for Halo 3 has been leaked online. This leaked build currently requires an Xbox 360 JTAG/RGH/devkit to play. And while the Xenia emulator can boot it, it cannot get past its menu.

For those unaware, the Halo 3 “Pimps at Sea” is a very early build that features cut content and placeholders from Halo 2. This is mostly an archival documentation of Halo 3’s development. Nevertheless, we are sure that a lot of Halo 3 fans will find it interesting.

You can download this leaked build from here. Now since most of you won’t be able to run it, I’ve included below two videos that showcase some gameplay footage from it.

It’s funny because in just one day, we got leaked builds for Prey 1995, Rayman 4 and Halo 3. Articles for the first two games will go live later today, so stay tuned for more.