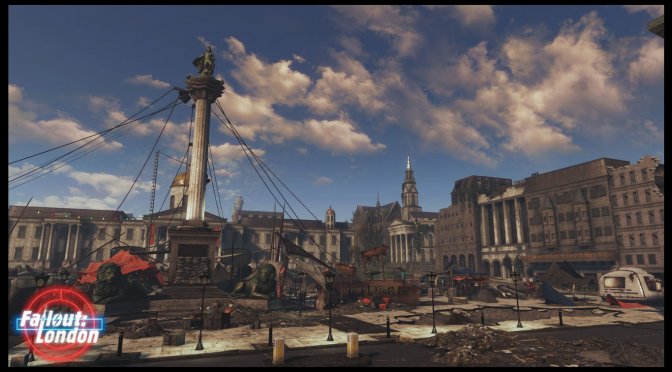 Team FOLON has released a brand new development video for its upcoming DLC-sized mod for Fallout 4, Fallout London. This video features some new gameplay footage from this mod, and shows off some of its factions.