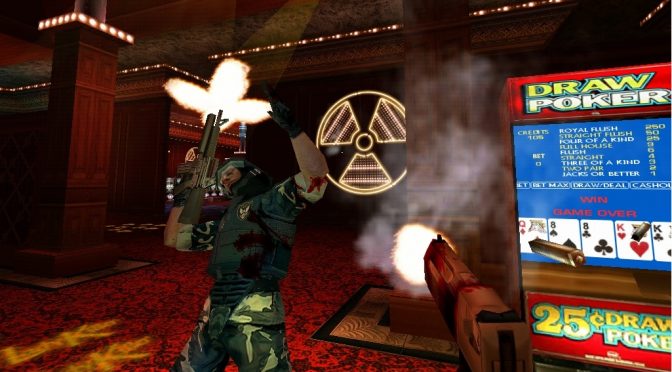 As you know, we rarely cover leaks originating from 4chan. This time, though, the leaker provided a lot of very convincing information, screenshots and a video. Thus, this appears to be a legit leak.

According to the leaker, almost every chapter is present in some form. A  huge chunk is playable, though a huge chunk is also only block-outs with no enemies. Additionally, all of the E3 content is there. Furthermore, all weapons are functional with the exception of the chainsaw and the freezer (shrink ray is in the game, it’s the first weapon in slot 4).

This 2001 build of Duke Nukem Forever uses the first Unreal Engine, and the leaker will share both the full source code and the Editor. They have also written instructions for compiling it (so that PC gamers can experience it).

As said, the leaker plans to release this canceled build of DNF in June. And in case you’re wondering, yes, you will be able to see and interact with some strippers when you first enter the club.

Finally, here are the new images that the leaker shared! 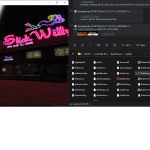 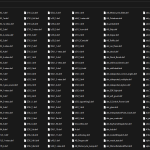 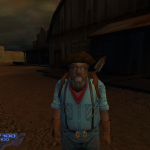 PC gamers won’t have to wait until June as the leaked 2001 build is now available for download from here.