A couple of days ago, we informed you about the new version of Starac’s drooling Texture Pack, Skyrim Realistic Overhaul. Alongside its full release (as the texture pack came in three big parts), the modder has also released a Lite version of it. This Lite version comes with 1024 textures and as  you may have guessed, they are way better than the vanilla ones. This Lite Pack is for those that don’t have enough vRam to power its default version so make sure to download it – especially if you were experiencing stuttering side effects with its previous version.

In addition, Starac has released a small 1.2 update for his Pack that contains some additional 2048 and 1024 textures. 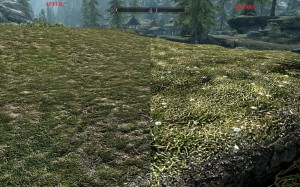 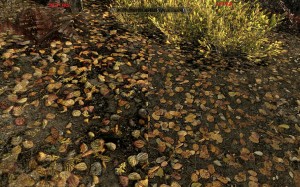 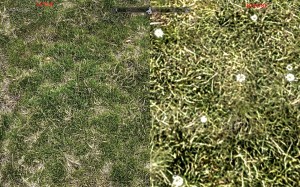 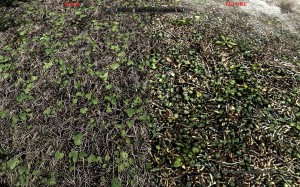