At long last, modder ‘Starac’ has released a new version for his amazing Skyrim Texture Pack. Skyrim: Realistic Overhaul is a must have texture pack and its new version comes with new textures for Cities, Temples, Dungeons and Villages. According to the modder, textures are much larger in this mod so you should have at least 4gb of RAM, and 64-bit OS. In addition, your graphics card should have a minimum of 1GB vRAM and more is recommended, especially if you want to use the 4096k mountain textures.

Here are the key features of Skyrim: Realistic Overhaul 1.1:

– Villages are also improved and some interior textures.

– Texture resolution is mostly 2048k.
– Mountains are now also 2048k. 4096k version will be optional, separate download.
– My original plan was to put this pack in to separated bsa files. But because of size it was not an option. Unpacked mod is 3.8gb large. 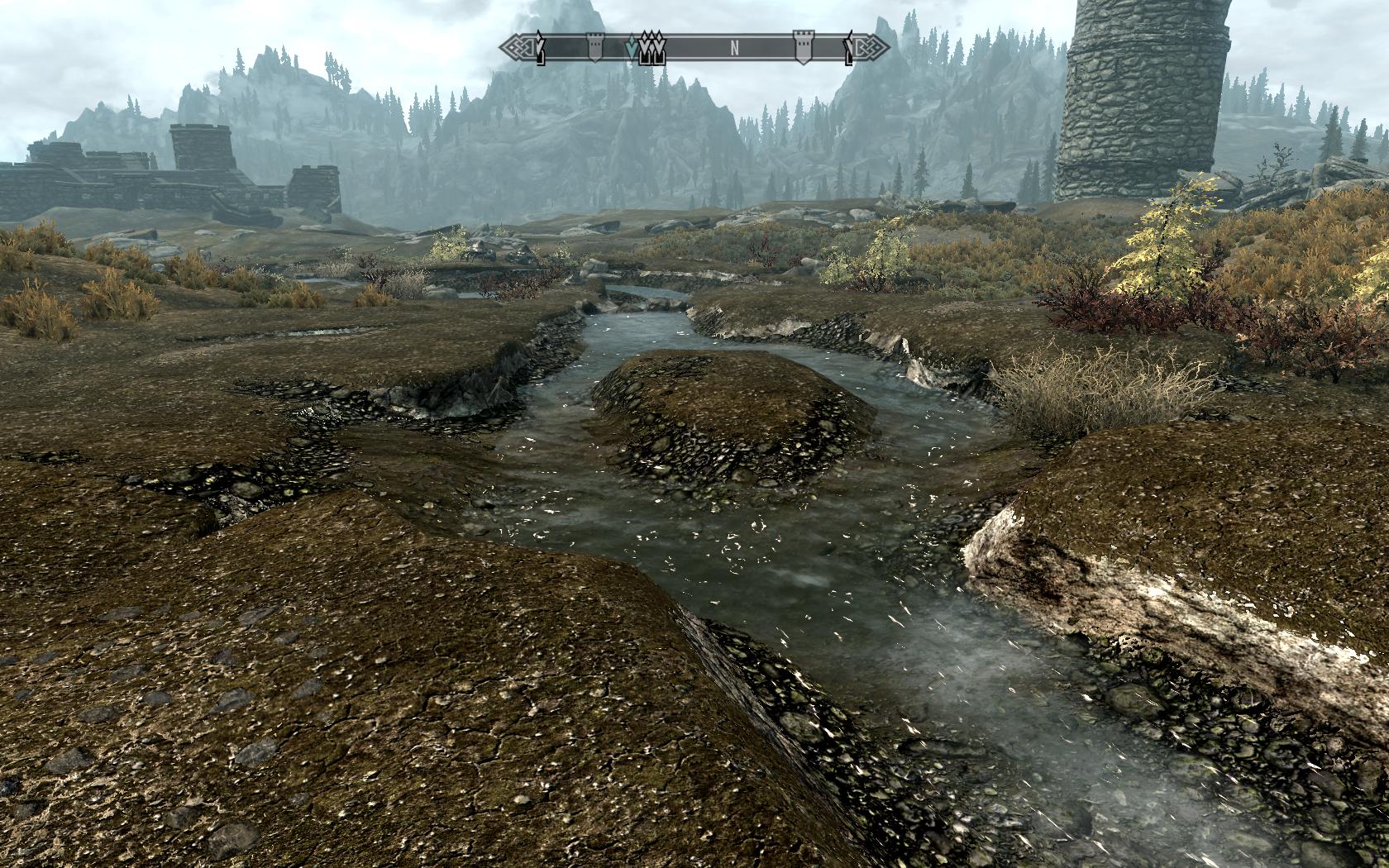