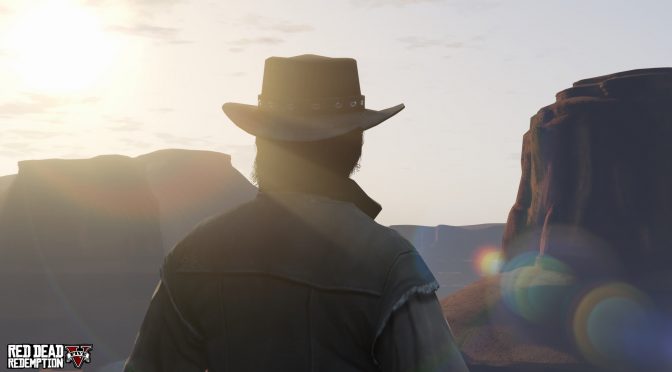 “I know this is hard pill to swallow, but as you may have noticed we did get contacted , and we sadly have to say we are stopping this project.”

As Leisurewear claimed, this project was never meant to be a proper total conversion (with single-player story elements) mod for GTA V. It was just a map for GTA V, with various scripted content, and nothing more. As such, we are a bit puzzled as to why Take-Two decided to shut it down, especially since there are similar mods/maps for GTA V out there.

“We were only gonna get a way to convert the map with both legal copies of each game , and some custom scripted additional content , there was never any intention or mention to either port a storymode over from RDR to V.”