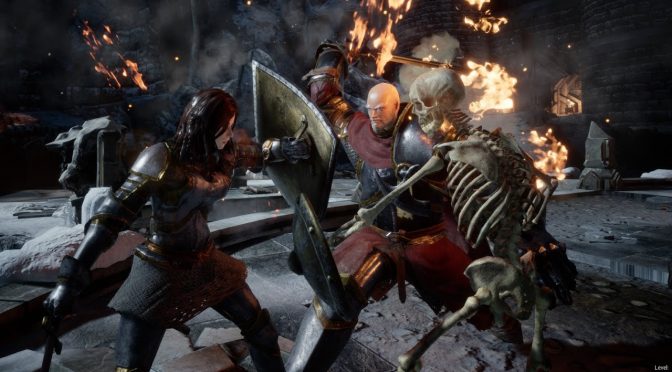 Far South Creations has shared a video, showing a new action RPG called Sunless Chronicles. According to its description, this is an early prototype of a one-man project heavily inspired by the Dark Souls series, that it is being developed entirely in Unreal Engine 4.

This prototype video shows a demo level using UE4 Infinity Blade maps (Frozen Cove) to show off the combat mechanics, which are still in progress.

Sunless Chronicles will be coming to the PC, hopefully later this year.