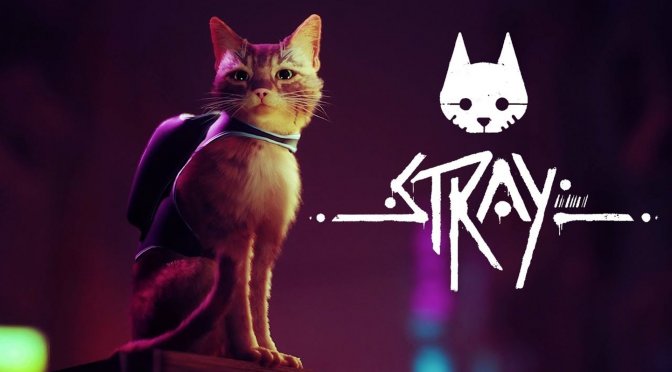 In addition, the publisher released a new gameplay trailer that you can find below.

Stray is a third-person cat adventure game set amidst the detailed neon-lit alleys of a decaying cybercity and the murky environments of its seedy underbelly. Players will be able to roam surroundings high and low, and defend against unforeseen threats. Moreover, they will solve the mysteries of this unwelcoming place inhabited by nothing but unassuming droids and dangerous creatures.

Annapurna has not revealed the reasons behind this delay. Naturally, this delay will give its dev team enough time to further polish it.