Curve Digital has just released the isometric action shooter RPG, The Ascent. Powered by Unreal Engine 4, The Ascent supports both Ray Tracing and NVIDIA’s DLSS. As such, we’ve decided to benchmark them.

The Ascent does not come with a built-in benchmark tool. Therefore, we’ve benchmarked the game’s first map which uses all of the Ray Tracing effects.

Without any of the Ray Tracing effects, the NVIDIA GeForce RTX3080 can run the game with 60fps, even at 4K/Ultra. Thankfully though, and similarly to Escape from Naraka, DLSS Quality brings major performance improvements. In The Ascent at 4K/Ultra, we are looking at a 40-51% performance boost. 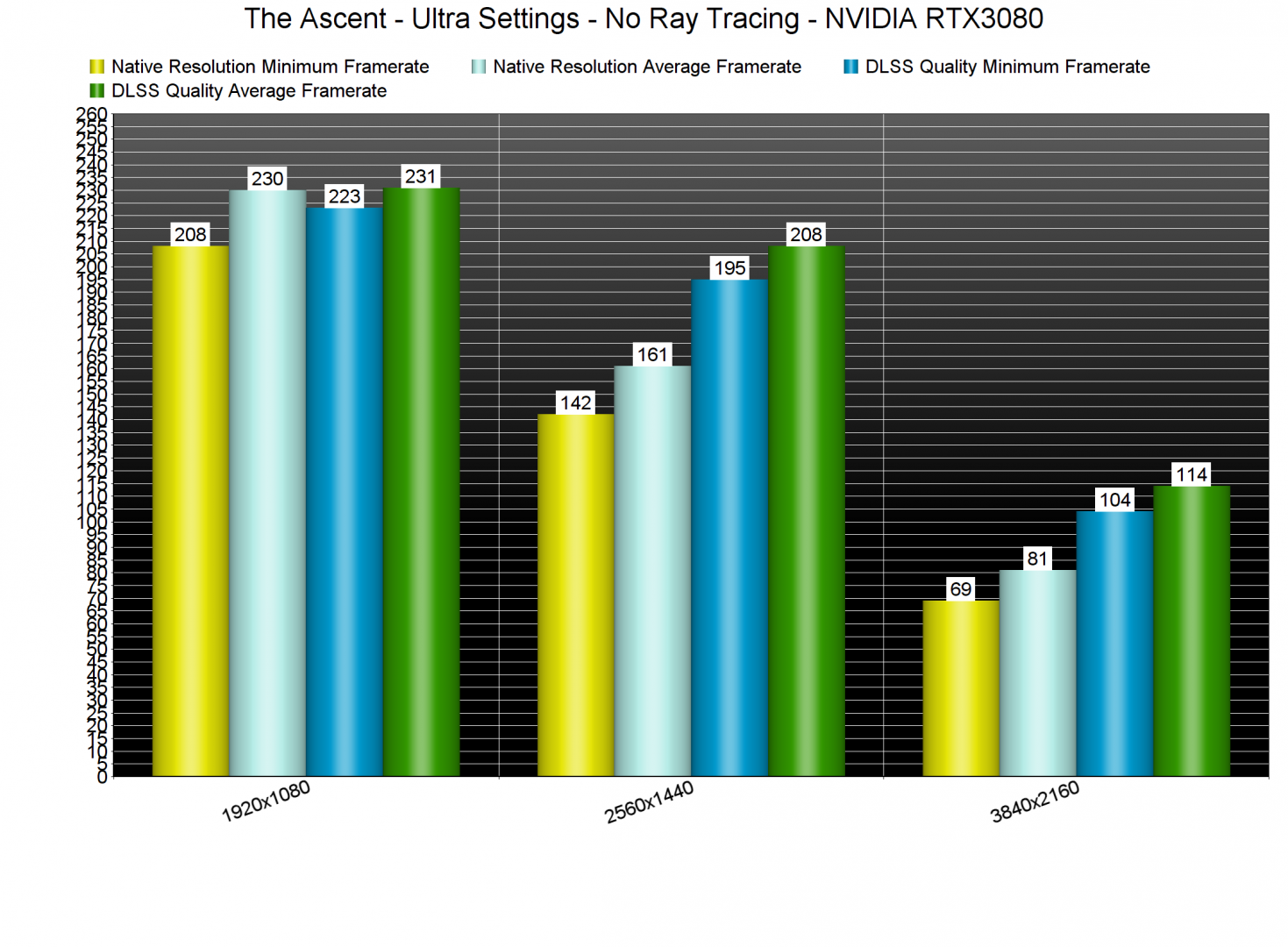 The Ascent uses Ray Tracing in order to enhance its Shadows, Reflections and Ambient Occlusion. And, as we can see, these Ray Tracing effects are really demanding. By enabling them, our performance was reduced by 66%. Due to this enormous performance hit, our RTX3080 was unable to run the game with 60fps at anything higher than 1080p. In fact, the RTX3080 was unable to even offer a constant 30fps experience at 4K/Ultra. PC gamers can enable/disable individual RT effects, so that’s at least a good thing. The biggest performance culprit appears to be the ray-traced reflections. 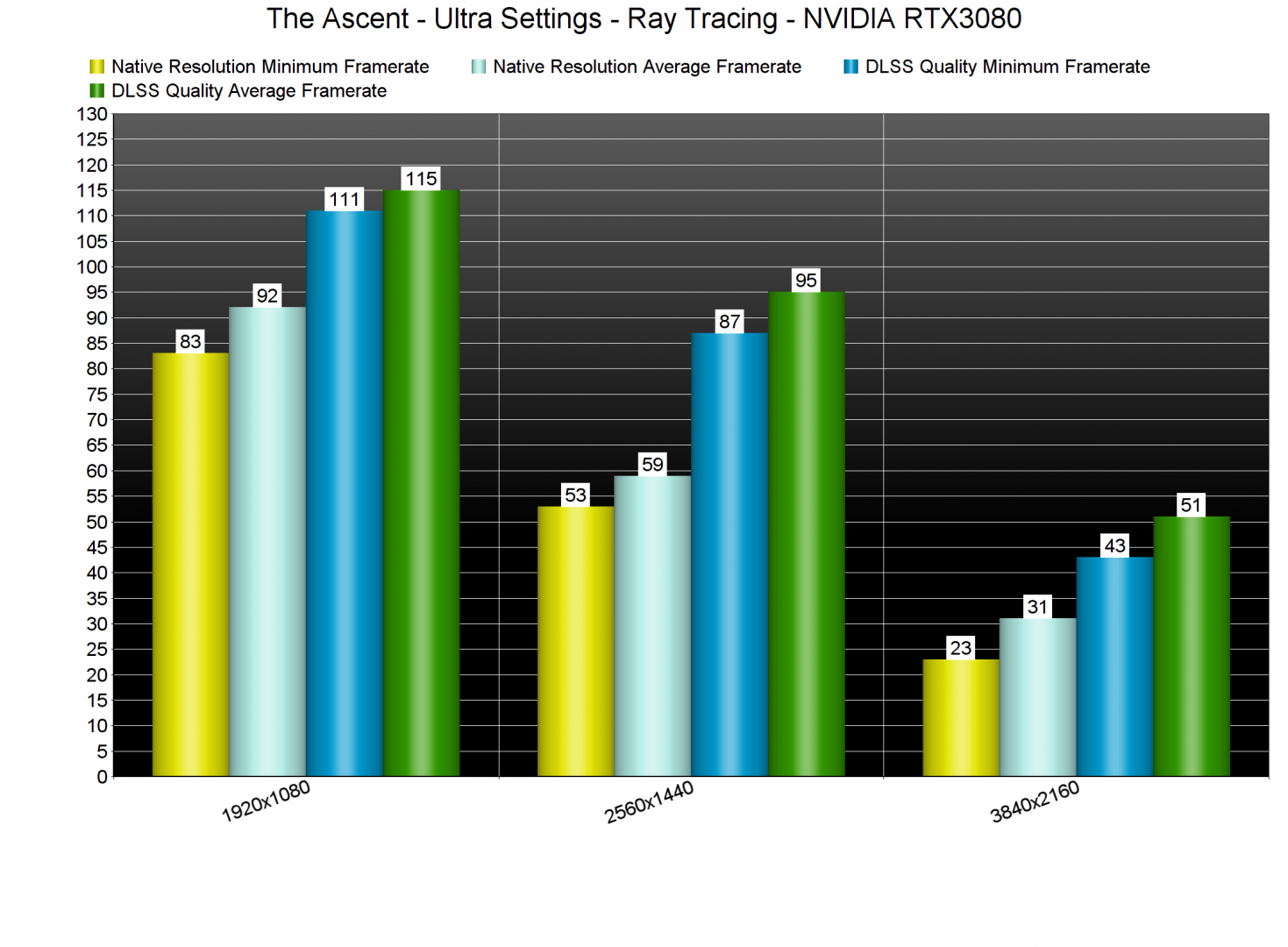 Below you can find some comparison screenshots between the ray-traced (left) and the non-ray-traced (right) versions. There are some noticeable visual differences between them. However, and if you don’t own an RTX GPU, we strongly suggest disabling them as their performance hit do not justify these small visual improvements.

By enabling DLSS Quality, we were able to improve overall performance. Thus, we were able to get a constant 60fps experience at both 1080p and 1440p. At 4K/Ultra with DLSS Quality, we were getting a minimum of 43fps and an average of 51fps. Even with DLSS Balanced Mode we were unable to come close to a 60fps experience (as there were frequent drops to 53fps).

Now the good news is that DLSS does a great job in The Ascent. The only downside we saw was some additional specular aliasing (you can notice this in all the metallic surfaces/objects). Other than that, DLSS Quality looks almost identical to native resolution. DLSS Balanced is also good, though there is even more specular aliasing. Below you can find some comparison screenshots between native 4K (left), DLSS Quality (middle) and DLSS Balanced (right). 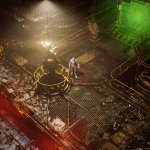 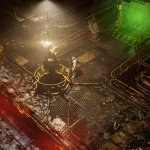 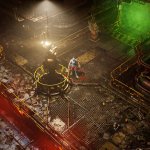 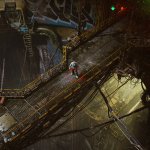 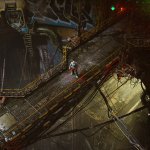 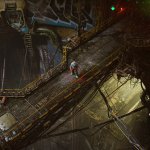 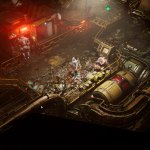 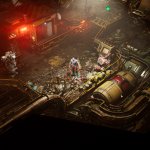 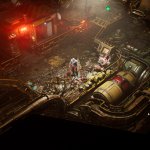 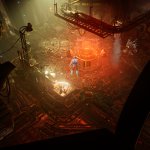 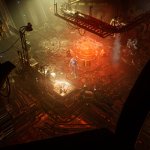 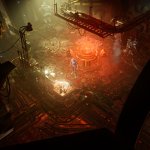 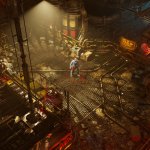 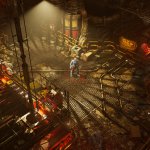 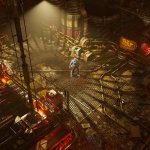 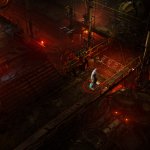 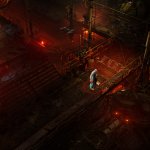 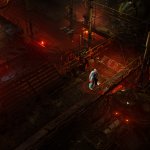 For owners of RTX3080 GPUs, we suggest using a custom 4K resolution (3328×1872) and using both Ray Tracing and DLSS Quality. With these settings, you will get a minimum of 56fps and an average of 64fps. That, or running the game in 4K/DLSS Quality with Ray Tracing Shadows and Ambient Occlusion. By doing this, you can get a minimum of 88fps. So yeah, disable those performance-hungry RT reflections if your GPUs are not powerful enough.

All in all, the DLSS implementation in The Ascent is great. DLSS Quality is the mode we suggest using as it brings major performance improvements (while also offering the best image quality). On the other hand, the game’s Ray Tracing effects are a mixed bag. While the RT Shadows and Ambient Occlusion are not that demanding, the RT Reflections require A LOT of GPU power. The game still uses screen space reflections so I don’t really think these more accurate reflections justify their massive performance hit.