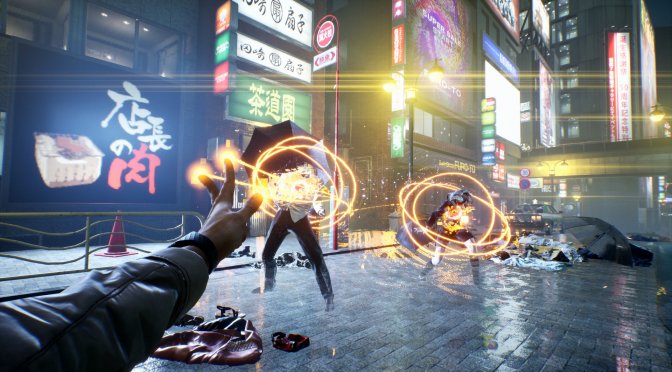 Tango Gameworks has announced that its next-gen action-adventure game, Ghostwire: Tokyo, has been delayed until early 2022. According to the team, this delay will give it extra time in order to further polish it. 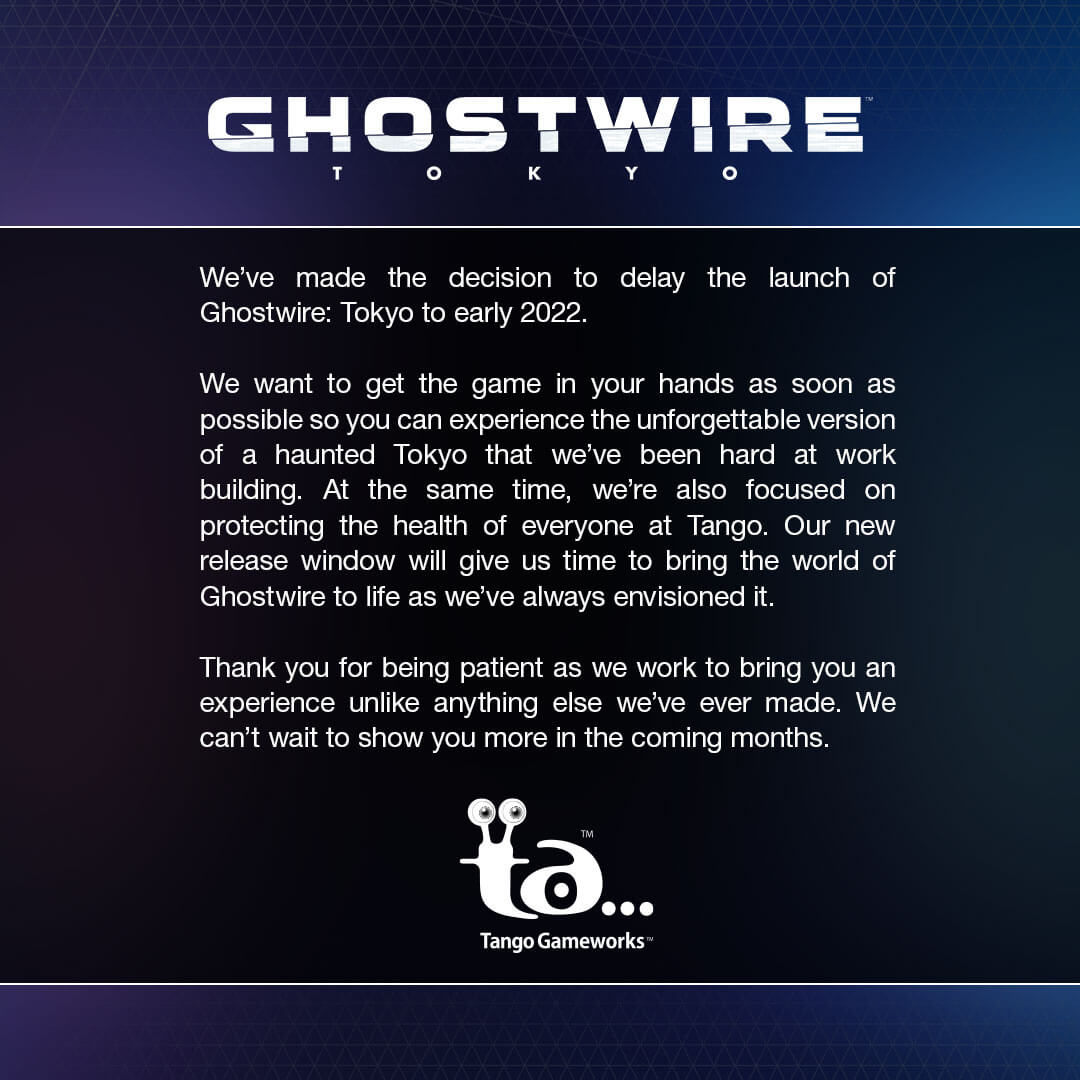