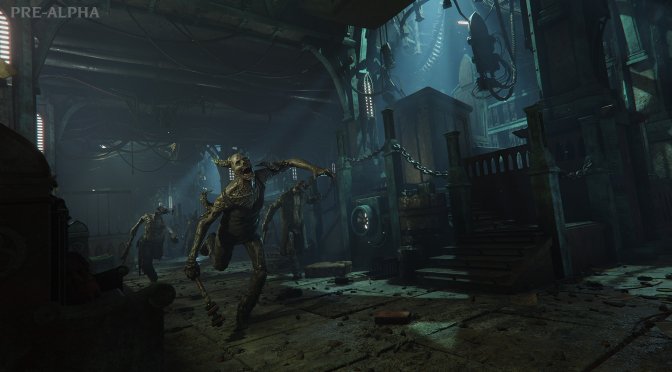 Fatshark has announced that its 4-player co-op Warhammer game, Warhammer 40K: Darktide, has been delayed until Spring 2022. Fatshark plans to use the extra time to both focus on the level of quality at release, as well as invest in more systems to support Darktide for years to come. 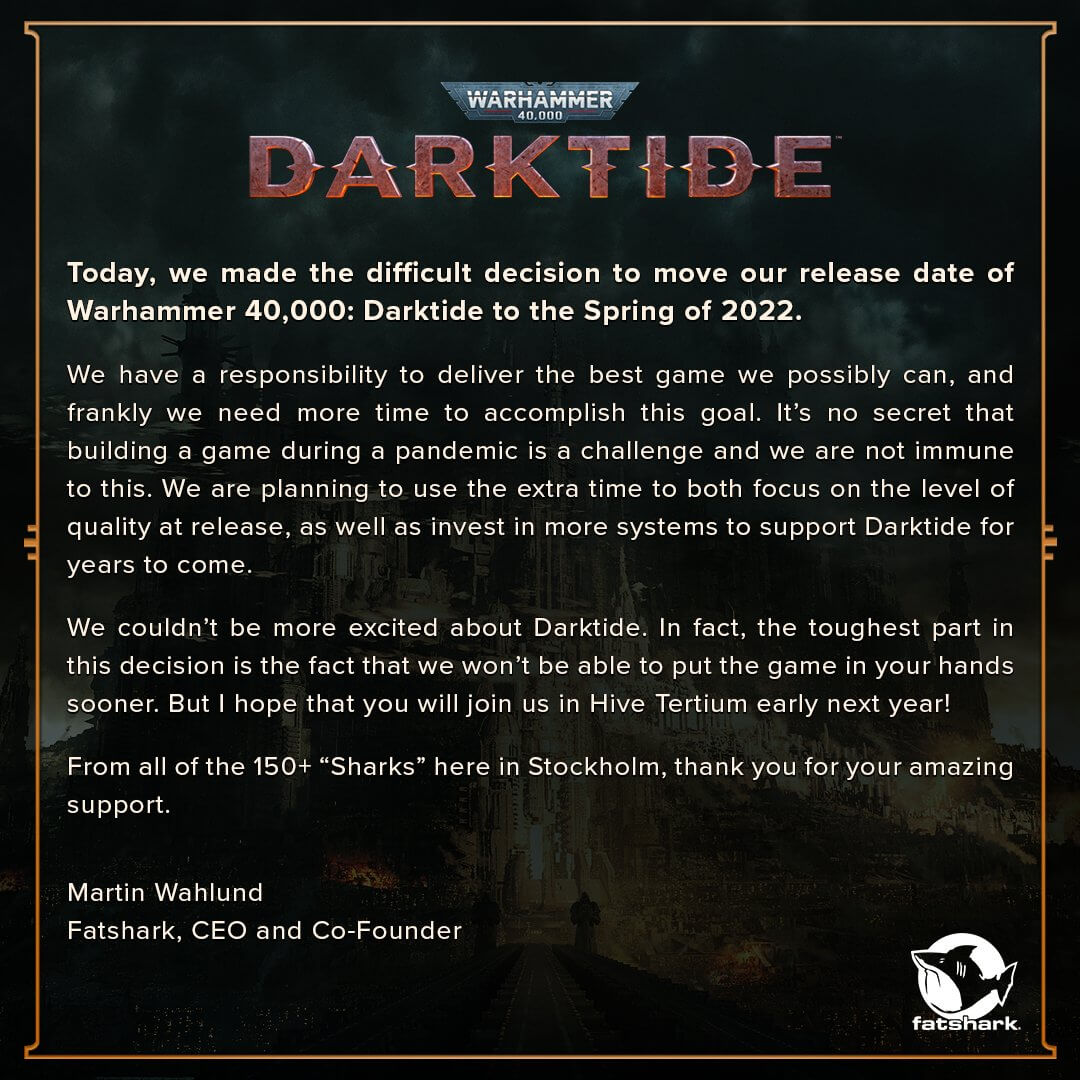