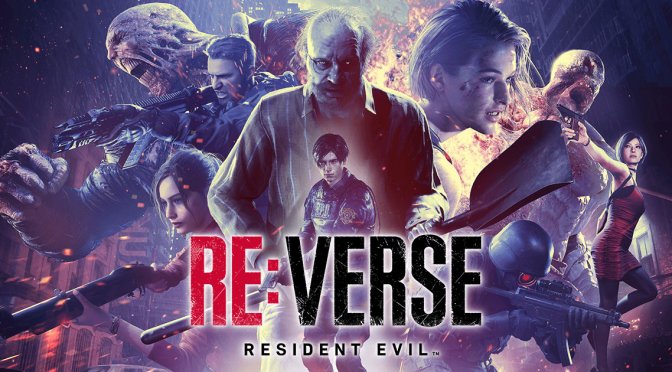 Capcom has just announced that Resident Evil Re:Verse will not be coming out in July 2021. Instead, this delayed multiplayer mode for Resident Evil Village will release in 2022.

As Capcom noted, this delay will give the dev team extra time in order to further polish it. Capcom will also share updated launch dates at a later time. 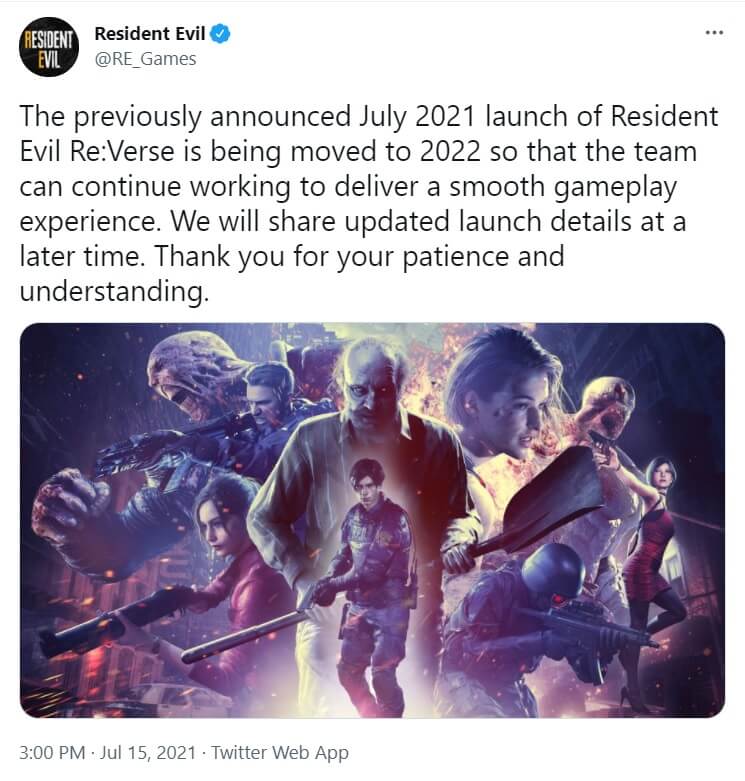 In Resident Evil Re:Verse, beloved Resident Evil characters clash in a fight to the death. Players will test their skills against other players in six-person deathmatch battles.

This delay is good news as the open beta of Resident Evil Re:Verse was a bit underwhelming. Now I’ll be honest here; I don’t expect a complete overhaul of that build. So, if you didn’t like the open beta, you won’t also like the final product. Unless of course Capcom surprises everyone (which seems unlikely).