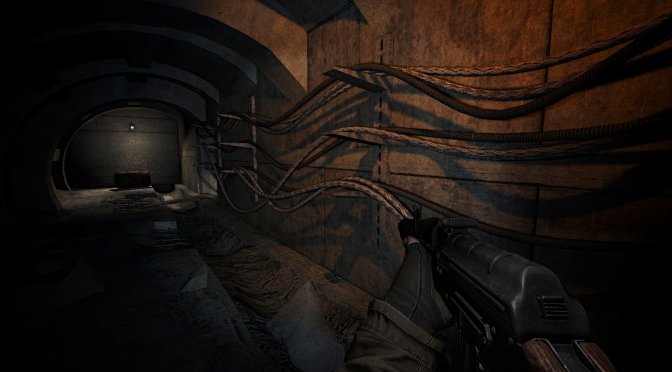 S.T.A.L.K.E.R. Shadow of Chernobyl Rebuild is basically being rebuilt in the OGSR Engine, which is an evolution of the X-Ray Engine.  This unofficial remaster will have higher-quality textures for select objects/surfaces. Players can also expect new sounds (from mutants to dialogs and weapons, replacing with high-quality ones, creating and adding new ones), better NPCs (also with some new NPC models), better shaders effects, and more.

In order to showcase the new textures, Andrey0007 released the following screenshots. These screenshots showcase some of the improved textures. Do note that the launch version of this fan remaster will only come with a 16GB HD Texture Pack. In other words, this Texture Pack won’t overhaul all of the game’s textures. Thus, expect to see some low-quality textures here and there. 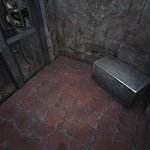 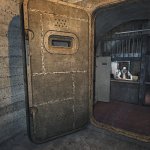 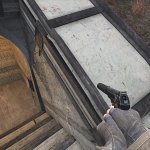 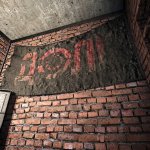 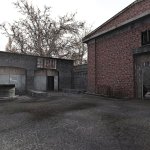 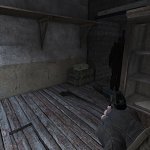 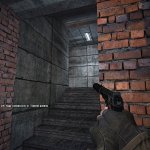 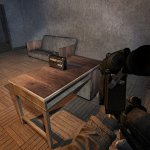 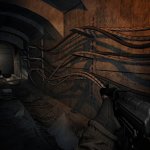 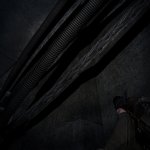 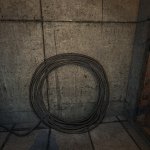