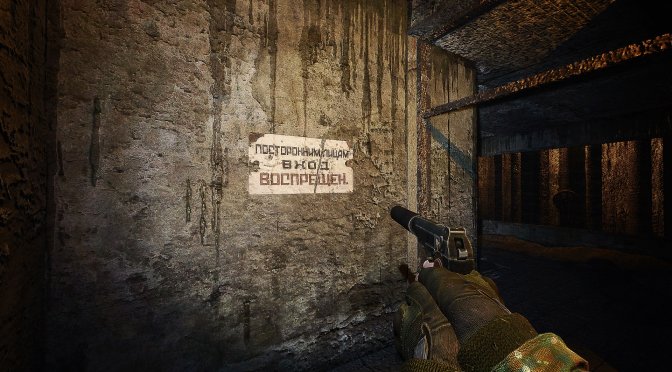 Modder ‘Andrey0007’ has been working on a fan remaster of S.T.A.L.K.E.R. Shadow of Chernobyl, and shared some new screenshots from it. These screenshots will give you a glimpse at what this fan remaster aims to achieve.

According to the modder, this overhaul mod will replace almost all of the game’s textures with 4K versions of them. Theoretically, Andrey0007 will use AI techniques in order to upscale the original textures. Moreover, the modder will create some new textures for some surfaces and/or objects.

Players can also expect new sounds (from mutants to dialogs and weapons, replacing with high-quality ones, creating and adding new ones), better NPCs (also with some new NPC models), better shaders effects, and more.

Unfortunately, there is no ETA on when this overhaul mod will come out. Naturally, though, we’ll be sure to keep you posted on its progress. 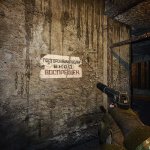 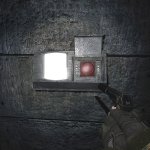 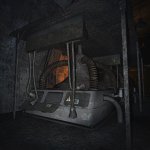 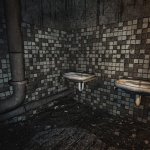 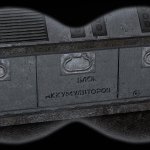 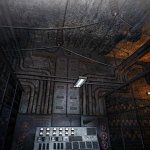 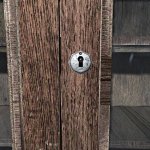 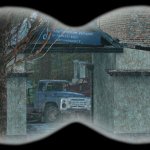 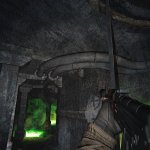 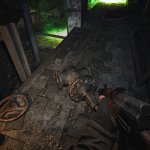 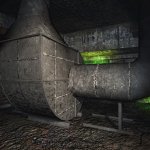 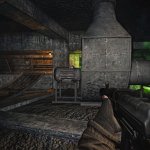