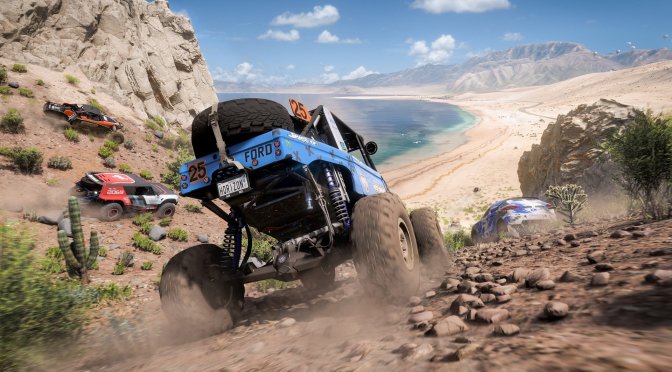 Playground Games has released a new patch for Forza Horizon 5. According to the release notes, the November 21st Update fixes a number of bugs that plagued the game.

Going into more details, this patch fixes five specific issues. Moreover, it packs some general stability improvements. However, it does not restore the  Auction House which remains unavailable.

As always, Steam and Microsoft Store will download this patch the next time you launch its client. Below you can also find its complete changelog.