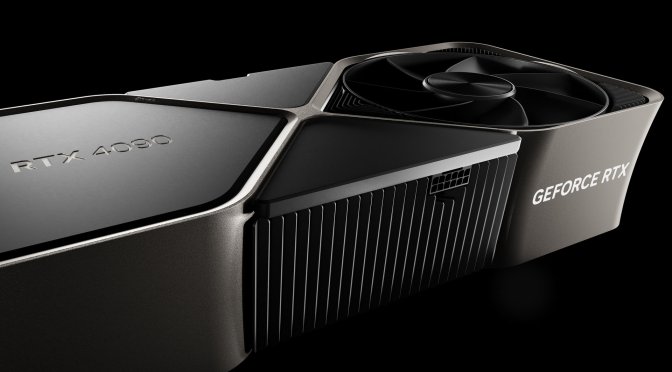 NVIDIA has released a new firmware that will address the blank screen launch issues for the NVIDIA GeForce RTX 4090 and 4080 GPUs that some users have reported.

Let’s take things from the beginning though. When NVIDIA launched the RTX 4090 and we started benchmarking it, we encountered this blank screen issue and reported our findings to NVIDIA. We were able to reproduce this issue multiple times, and we suggested the following firmware solution. And thankfully, the green team updated the Graphics Firmware Update Tool with support for both the RTX 4090 and RTX 4080.

This blank screen issue only occurs when you connect your RTX 4090 or RTX 4080 to a DisplayPort 1.3/1.4 monitor. This issue also only occurs if you have enabled Resizable Bar and disabled CSM on your motherboard BIOS. Furthermore, and despite some false reports, you CAN load your BIOS when your display is blank (and when entering the BIOS, your monitor will start working).

What this means is that if you haven’t enabled Resizable Bar and if you’re using CSM, your RTX 40 series GPU will work fine. If you also connect your GPU to your monitor with an HDMI cable, you won’t encounter this blank screen issue.

But anyway, if you have this blank screen issue, you can download this Graphics Firmware Update Tool. All you have to do is simply run it, and it will update your firmware in order to resolve the issue!