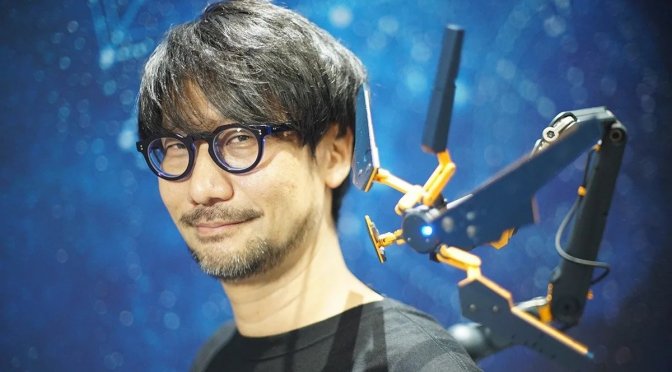 According to the leaker, Hideo Kojima’s new game will be an episodic horror game that will be using the cloud. Now while Microsoft will publish this new game, it will not acquire Kojima Productions. Kojima Productions will remain an independent studio.

SoulsHunt re-affirmed that Kojima is not related to Abandoned. We’ve heard from numerous sources that Abandoned will not be a Kojima game. So yeah, don’t get your hopes up for that particular game.

We’d also like to remind you that last week, SoulsHunt claimed that Bloodborne Remaster is currently in development and will release on PS5 and PC.