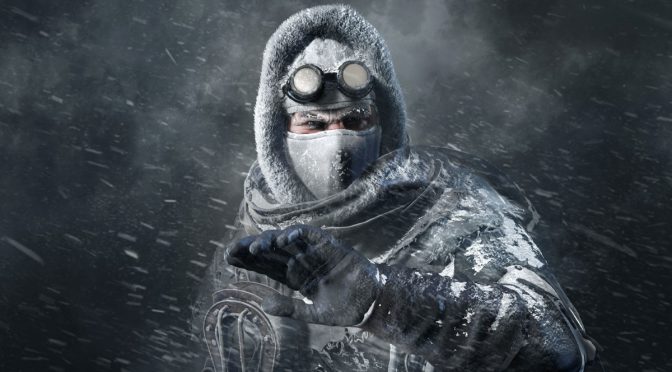 11bit Studios has announced that it will be using Unreal Engine for all of its future games. In order to celebrate this announcement, the studio released a trailer that gives us a glimpse at some of its Unreal Engine projects.

Unreal Engine For All Our Future Projects

Unfortunately, 11bit Studio did not reveal any additional details. We also don’t know whether the team will be using Unreal Engine 4 or Unreal Engine 5.

11bit Studios was previously using the Unity Engine. The team did not reveal the reasons behind this change. We also don’t know whether or not its upcoming Unreal Engine games will be exclusive to Epic Games Store.