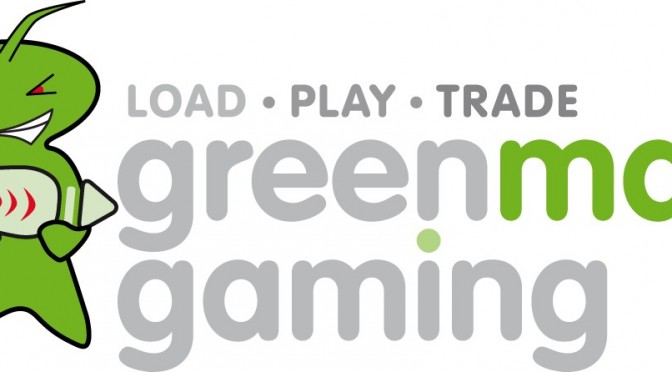 All hell broke loose yesterday when Reddit’s sub-reddit /r/GameDeals banned GreenManGaming. As the sub-reddit’s moderators claimed, it came to their attention that GreenManGaming was selling games that was not authorized to by the publishers. And as you may have expected, GreenManGaming responded to these accusations.

We will be presenting below both sides, so you will be the judge of who is right and who is wrong.

Since we’re partnering with GMG, we’d like you to know that this whole controversy won’t affect us at all. We’ re giving GMG the benefit of doubt. If, however, GMG’s keys get suspended/revoked (like the ones from G2A) we will stop supporting them. For your interest, Ubisoft, Activision and all the other publishers have never suspended/revoked GMG’s keys.

“It has now come to our attention that GreenManGaming’s library of unauthorized game sales has expanded, or this library has just now come to light. You may have noticed recently some “too good to be true” deals on GreenManGaming. We received a few modmails/emails on the subject so we investigated.

From what we have been told by the publishers, GreenManGaming is not authorized to sell Activision or Ubisoft titles, as well as CDProjektRED’s The Witcher 3.

GreenManGaming has issued the following statement (thanks Gamespot):

First of all, we are very disappointed that we were unable to come to a mutual understanding with the Reddit Game Deal moderators: /r/GameDeals

Over the past year, we have been repeatedly asked to supply sensitive information regarding contracts between us and publishers, which for legal reason we simply cannot share, nor should we be expected to. We believe that other retailers featured on Reddit Game Deals have not been afforded the same level of scrutiny and investigation that we have endured, and that ultimately, customers will be missing out on information and deals.

We find the research carried out by the Reddit Game Deal mods has been subjective or inaccurate. We know they share the same aims as we do; to offer customers great value on great games, so it brings us no pleasure to publicly state – they are wrong.

We have always been transparent that for us, the customer is our priority. We have withdrawn from Reddit Game Deals as we no longer have the time and resources to keep offering proof and statements to their persistent group of moderators. Our focus as always should be and is our customers.

We reiterate that we source our keys from a range of over 400 publishers, developers, and distributors to meet customer’s demands on a title by title basis. Let’s be clear here; there is a difference between being an authorised retailer for some titles, and being a retailer selling keys that have been sourced responsibly through authorised third parties with revenue going back to the publisher. If a key unlocks, it is an authentic key. This isn’t a perfect science as human error can affect the supply chain. Where possible, we work directly with publishers and distributors to make sure customers have the very best experience with us.

Whenever things outside of our control have happened, we have instantly and fairly tried to make it right. We accept that we don’t always get it right, and we are sorry for any inconvenience caused. We’d like to take this opportunity to thank our customers, the Reddit Game Deal community, and everyone who has supported us.

and The Green Team”