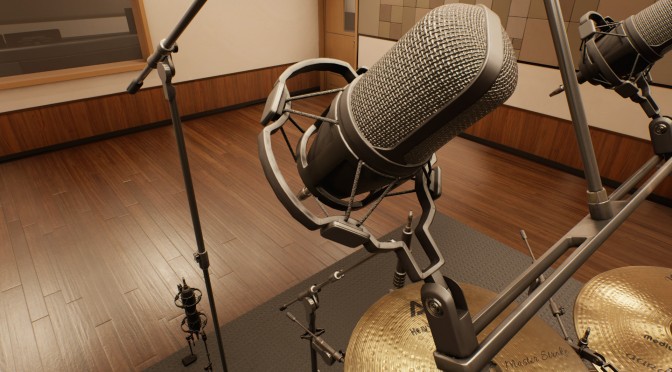 Sagar Rao shared with us the following environment that was created in Unreal Engine 4. Sagar used Blender, Zbrush, the Substance tools and Photoshop in order to created this environment, and the end result is phenomenal. Not only that, but this scene runs in real-time on the PC.

“Almost every material in the scene can be dynamically changed in real-time to control colors, roughness, age, wear and respective details. This is made possible using substance instances and UE4’s material instances.”

Here is hoping that some Unreal Engine 4 games will at least get close to the visuals showcased here.