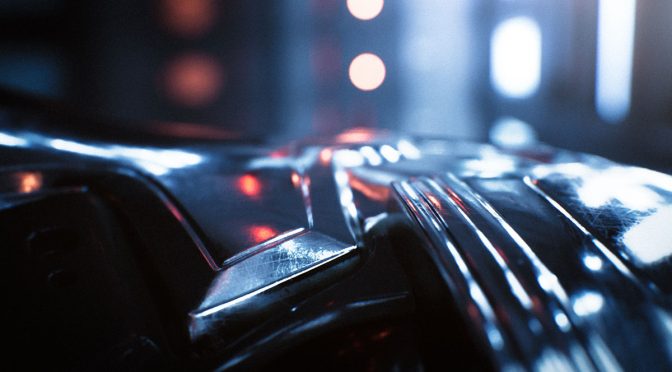 Toni Tamasi, senior vice president of content and technology at Nvidia, told Fudzilla that the first PC games with support for ray tracing will come out later this year. As Tamasi claimed, these first games will not be completely ray traced but instead a combination of traditional shader/rasterization with ray tracing.

From what we know so far, Metro Exodus will be one of these games that will support this hybrid model. 4A Games will be using ray tracing for indirect lighting and ambient occlusion.

We also know that Futuremark will release the first ray tracing tech demo at the end of 2018.

Of course you should not expect visuals like the Star Wars ray tracing demo in Unreal Engine 4 that both NVIDIA and Epic Games showcased.

Still, it will be interesting to see how these new games will look like and whether this hybrid model will justify visually its – obviously – higher requirements!