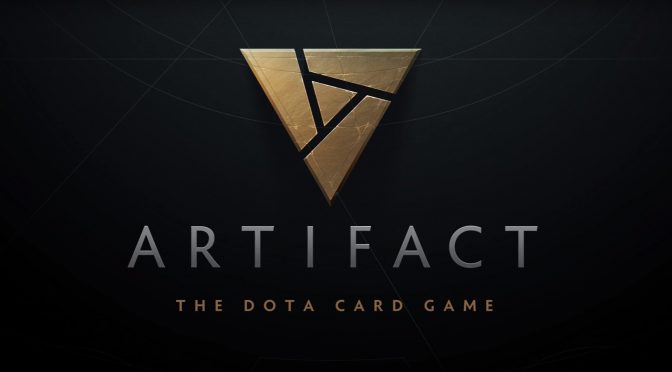 Gamespot has shared a video, showing 7 minutes of gameplay footage from Valve’s upcoming DOTA 2-themed card game, Artifact. The gameplay of Artifact is to build a deck of collectable cards, obtained primarily via trading, in order to defeat an opponent in a 1v1 situation, and this video will give you an idea of what you can expect.

Artifact is heavily based upon and features many elements from DOTA2. As such, the game will differ from most other traditional collectible card games, mainly because it will feature three “lanes” guarded by a tower at the end. Each lane exists as its own independent board and the player that destroys two out of three towers will win the game.