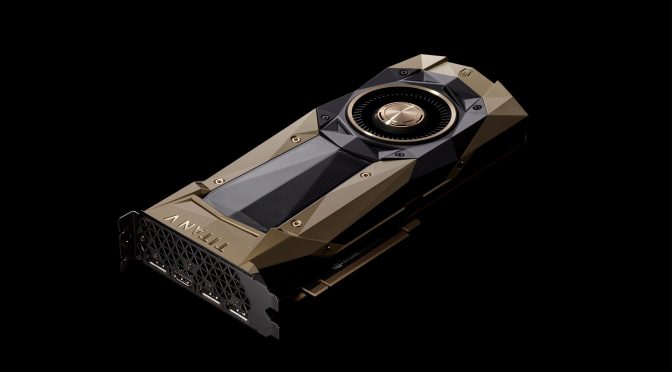 NVIDIA has just released the new TITAN V graphics card, and Reddit’s member ‘MrOmgWtfHaxor‘ has shared the first gaming benchmarks for this new GPU. According to the results, and even though this graphics card is not meant for gamers, the TITAN V runs most titles faster than the GTX1080Ti.

MrOmgWtfHaxor tested Rise of the Tomb Raider, Ashes of the Singularity, Gears of War 4 and UNIGINE’s Superposition benchmark tool. In Rise of the Tomb Raider at 1440p and on Ultra settings, the TITAN V pushed an average of 66fps. On the other hand, NVIDIA’s new GPU offered an average of 158fps in Gears of War 4 (Ultra settings at 1440p), 88fps in Ashes of the Singularity (Crazy at 1440p) and 88fps in UNIGINE’s Superposition (Extreme at 1080p). 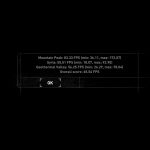 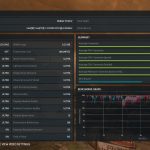 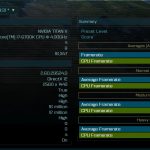 Needless to say that the TITAN V is by far the fastest single GPU available to the market. And thankfully, YouTube’s ‘Joker Productions‘ has shared a graph, showing the performance difference between the TITAN V and the GTX1080Ti. According to the graph, the TITAN V is at least 27% faster than the GTX1080Ti. 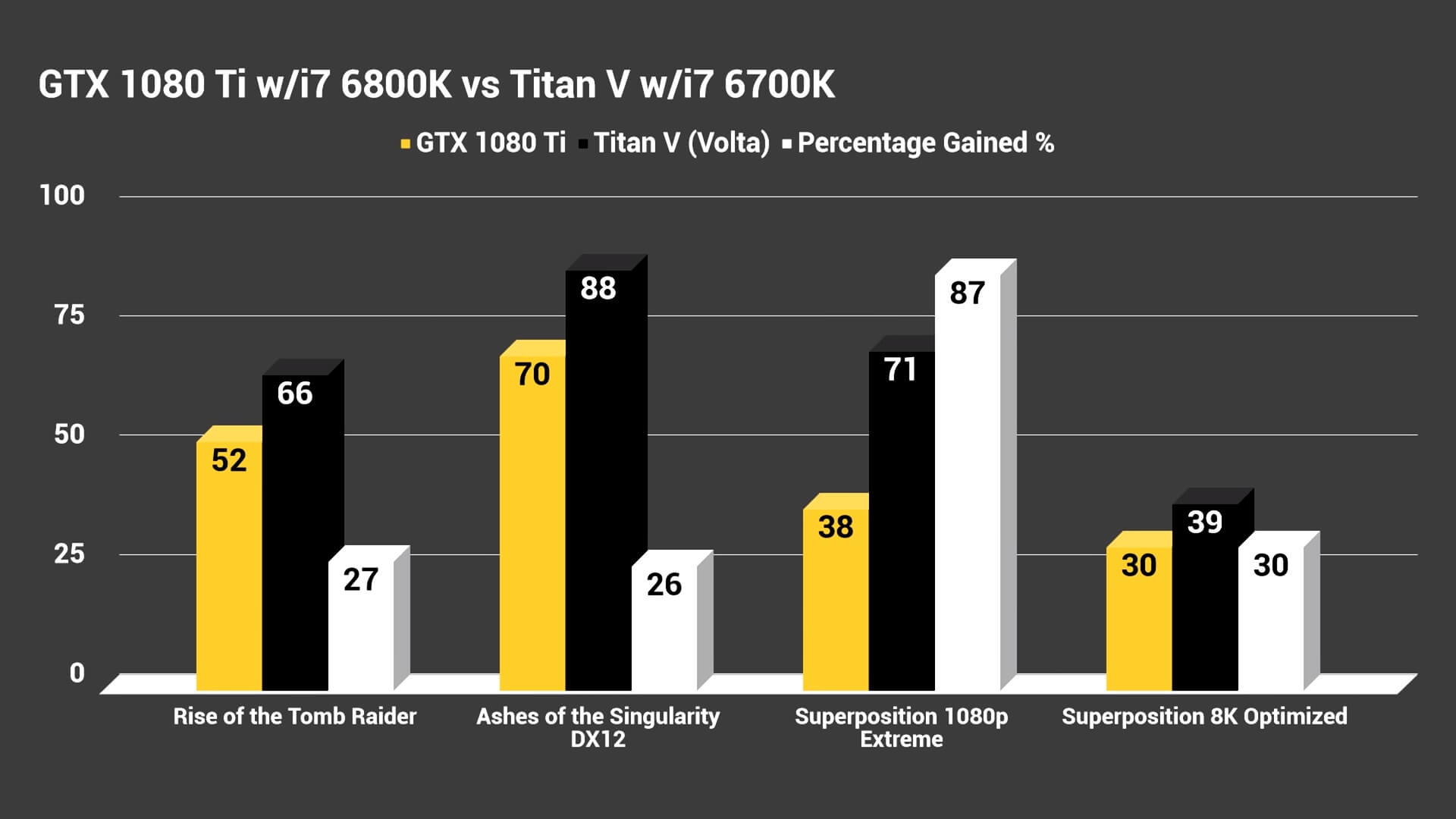 As we’ve already said, the TITAN V is not meant for gamers. This graphics card costs $2999 so yeah, we don’t expect any enthusiast to get it in order to play games. Still, it’s good knowing that the GPU is indeed faster than the latest high-end GPU for consumers/gamers.

Furthermore, these results may give us a small idea of what we can expect from the next NVIDIA high-end graphics card for consumers/gamers. Rumour has it that NVIDIA may skip Volta in favour of Ampere, though this has not been confirmed yet.